When it’s raining people tend to be honest and willing to remember any of those painful yet the thing they miss the most. Same as mine, I get that kind of resounding memory syndrome too. The thing is, I write down all the things that come in mind without filtering them during this resound rain writing. I put the earphone in left ear while the right ear can hear those calm sound of raining outside. And my hands on fire writing in my screen. 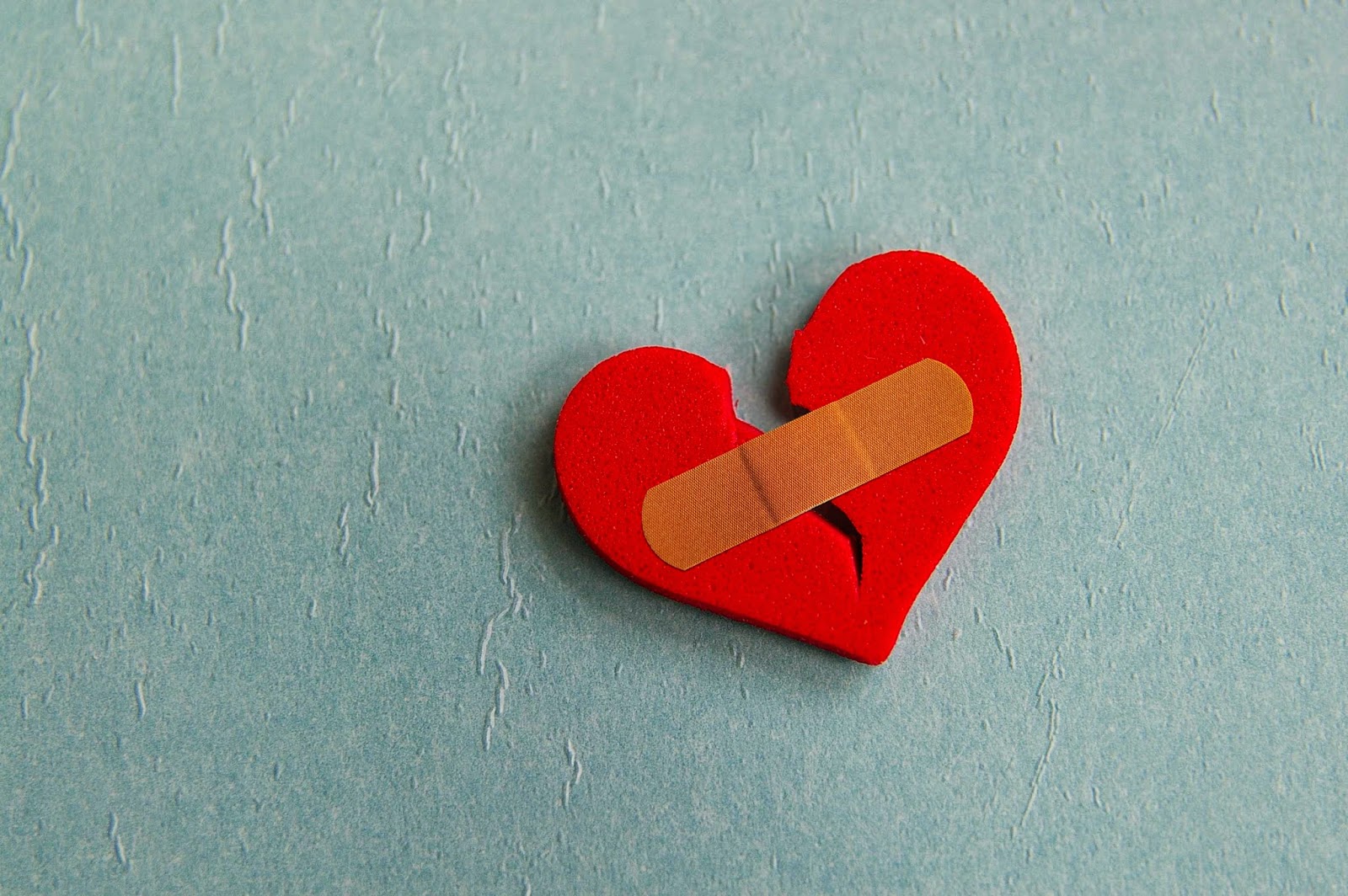 Pity, care or tired seeing me in a condition like this, several friends of mine try to tie me with several guys but it ended up nothing. Maybe it’s going to work If they pair me with that guy in the train station HAHHAHA I’m just kidding. I have no interest with guys lately, I’m still in my craving for old time mode when I write this.
Bruno Mars : I want you back, I want you back ~ *backsound
Me                 : Shut up bit#h! * but keep listening to the song*
People say, by writing you becomes immortal. Others say, writing helps you reduce your burden and well for me it works. For now.. Finding Mr Destiny is quite hard for me, realize the fact that I’m picky, easily get bored and lose my feeling towards someone I have to enjoy my time freely and happily. You know it’s no good If I’m getting into relationship with the person I’m not excited to. It’s going to scratch that person. Alone is better anyway, so many times I say this and being bullied. It doesn’t matter than being in a boring relationship, I’m sorry to say this. I will have my time now, I’m getting over every failed loveline of mine. Goodbye~
I will find one when the time has come, so classic but ya it is. Just wait, and be better me time by time. God still loves me for not giving me opportunity to ruin my status. He wants me to be better and meet better guy maybe. Who knows? J
Love is not a maybe thing
You know when you love someone
-Lauren Conrad-
And I will know why it never works with the other,
The relationship,the feeling, compatibility
and everything……… 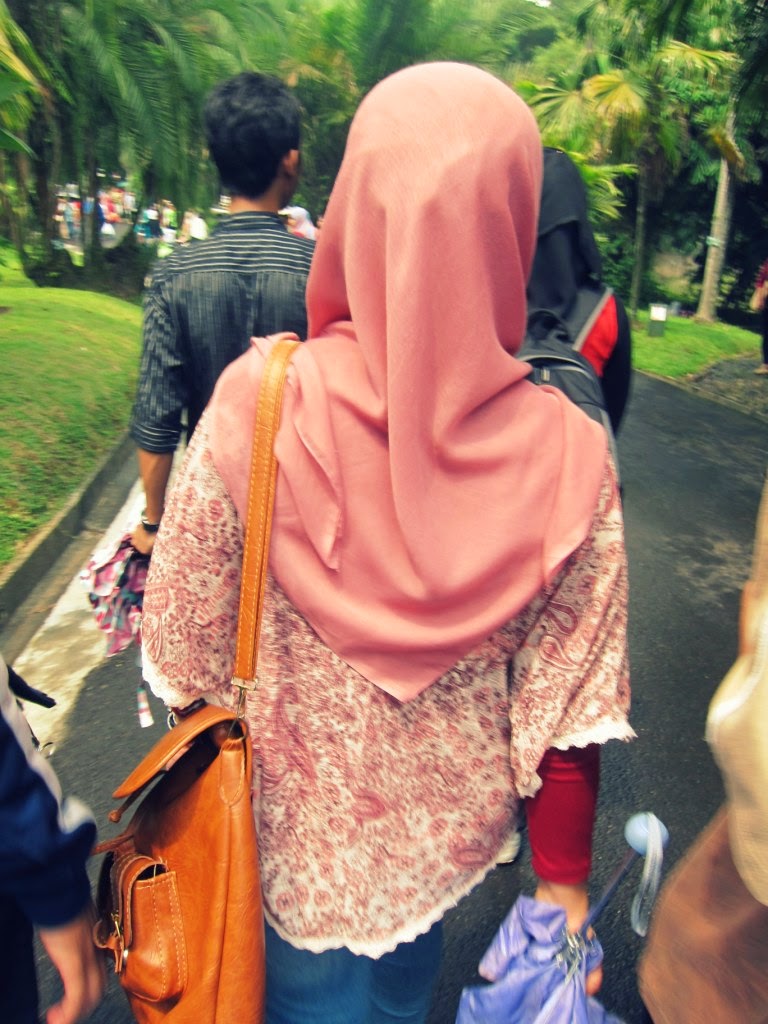