| No Comments
Don’t know what I am thinking suddenly write about  this guy’s birthday. Happy 22nd birthday mo Haaha my crazy classmate, Ali Ahmad Baiquni who was born in October 10th , 1992. I will write what I wanna write about him, I mean every single thing I know about this guy.
He was my classmate, in 3rd year, who once being my friend’s boyfriend. Our class life was seriously crazy, how could my friends linked me with someone else’s boyfriend which was him. They made gossip about us, even my lecturer once thought that we were in such relationship. How crazy that thing happened, and when everyone found out that he had a girlfriend they started to make fun of me having an unreqruited love. Oh dude please, he’s not my type. I kept saying that but my friends just soo happy making fun of the story they want. I let it became gossip, It was just for fun so no hard feeling I put on them. We were close, just being friends. No more, no less than that. That was on my own mind. I had feeling for another guy so it wasn’t a big matter to care about the gossip. 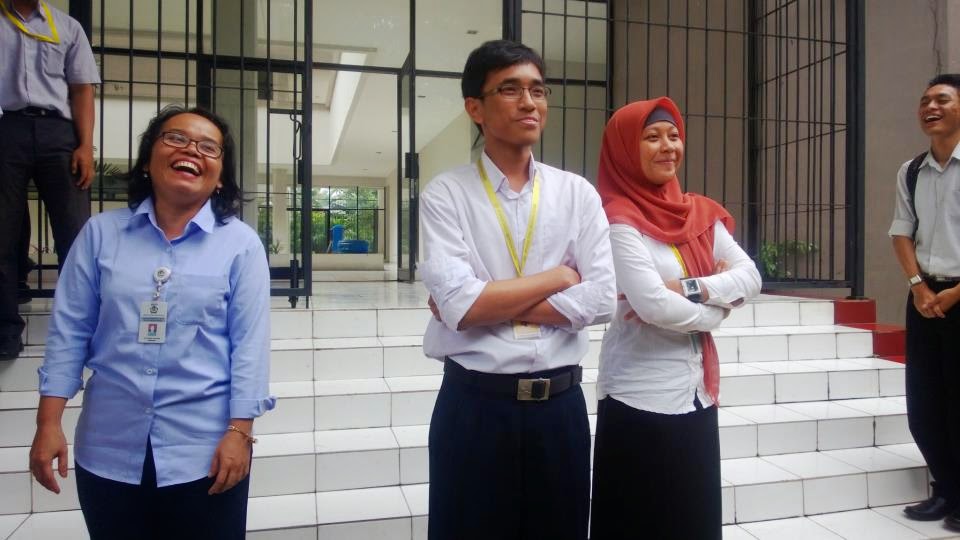 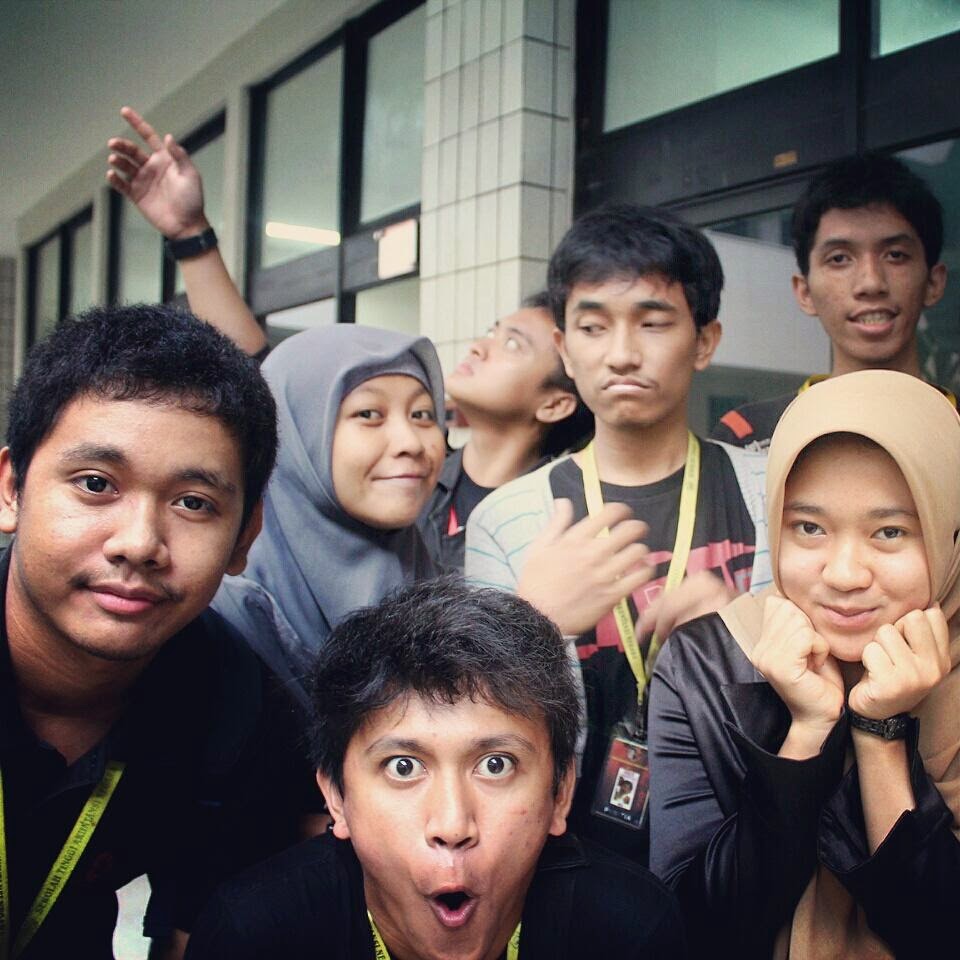 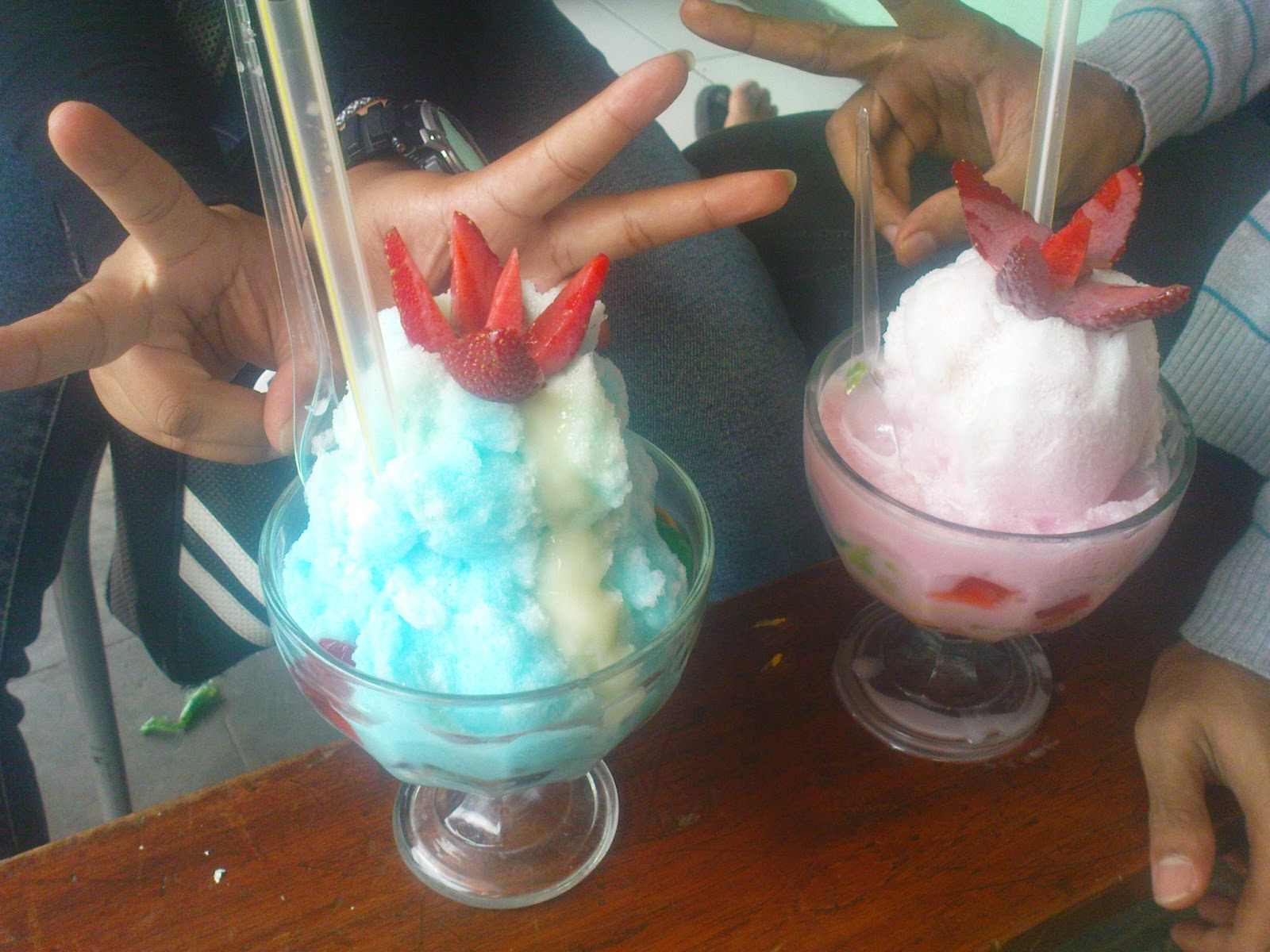 Time passed by, we were nominated for being couple in class gathering in Puncak. Hahaha Kiddos, why making fun of me again? -__-
Last 2012, when I went to climb Semeru mount and passed “Tanjakan Cinta” which is famous for its myth. ” The person who’s in your mind when passing it is the person that might come to you as pair.” And you know what kind of mind coming to me? Him? How can someone else’s boyfriend come to my mind when it was the legendary ” Tanjakan Cinta”. Ah such a bullshit..
College life nearly reached it end, we were about having judisium then. Saturday, September 14th 2013 it was the first time he came after going through a break up. Going out and spending my precious time carelessly I didnt know that it would bring me to another things after that.
We were getting closer without my awareness. Being in the same group of internship, coming together to our workplace, talking about everything, waking him up in the morning, going out together became my habits then. I didnt even know why I was coming that far. ” What’s your intention? Are you looking for a shelter after breaking up? Are you making me your runaway or something?” I never asked him those questions, then we became undescribeable. In some way, people might see us as couple, but it wasn’t. We’re not lovers but more than friends, kind of that thing.
In judisium day, unbelieveably I got bullied for his ex getting 5th place and me in the bottom rank. Hahaha my crazy classmates started making fun of me again. 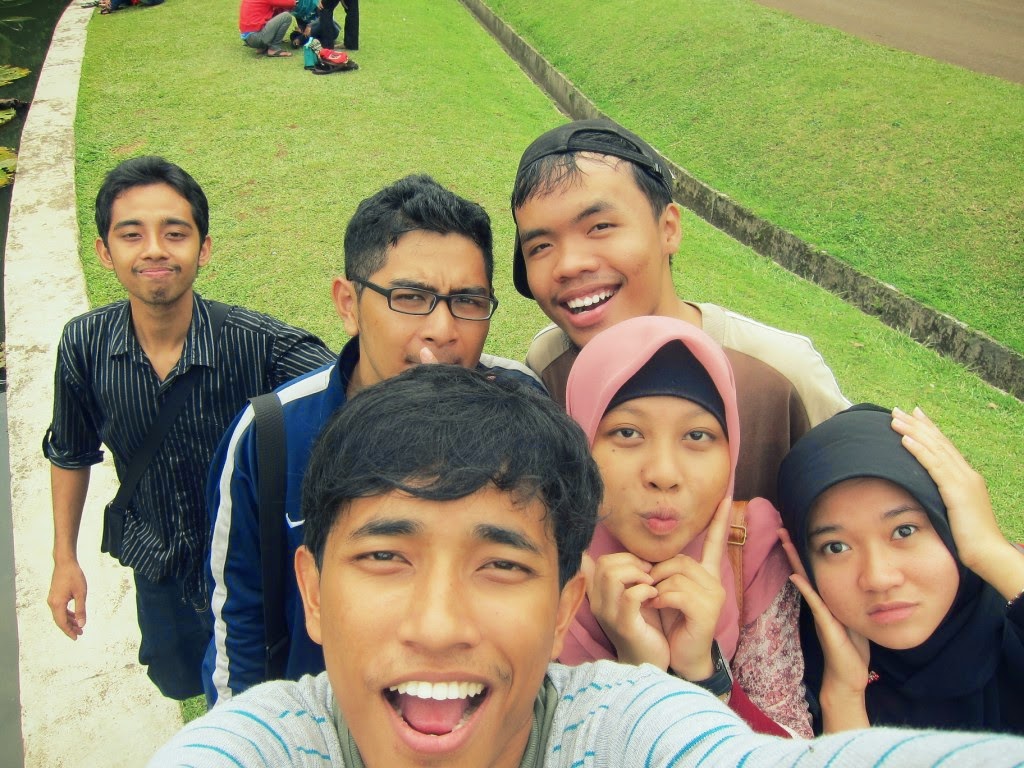 And everytime I was walking with him, there always people I knew saw us. Hahaha badluck Anggi..
Another day of my suck day was, the sayonara party taxation. I didnt go to work to practice singing before my performance. Coming alone and found him coming along with his ex, I nearly got heart attack. Even after he explained the condition, I cried after singing at the stage. Ah, you stupid Ang. 🙁
Two years ago, I still remembered when I poured “Big Cola” on his shirt. Hahaha,,
And last year, the same exact date I ran away from luchtime with one of the guys in group, to buy him a small cake for the shake of his birthday. It was hard to find a bakery near our workplace. At least, I made something for him, big photoframe full of photos and gave it to him month later. I didnt know why I did such things. I lose my logic I think. Some of my friends already gave me warning but I ignored them. I was just a creep.
Graduation day, I didnt take a single photo with him. I choose STAPALA over him. When I was about to take him gathering my classmates
to take photo, I ran away after seeing STAPALAers gathered at the stage. We took tons of pics and push ups together 😀
Like that my graduation day ended without any single picture of us..
Our group seemed to have good mood for going to ” Kebun Raya Bogor”, going out for playing cards, coming to night market or just spending the time at warkop and talking all night long. We even attended JGTC, Jazz Goes To Campus in UI in such a hectic and rainy time. I felt guilty and happy the same time, for being able to come.
Nothing sweet last forever, so did our close relation. Me, the bad tempered one got angry easily. Our routine never be the same anymore, I was getting sick of him. I kept my distance, getting closer again, fought over small things then made up  again. Such childish.
It was December when our internship time over. During the last days, we went home late and having tons of crazy work. Happy and sad that it was nearly end.He told me that I choose another person over him. It was me the one who should complain. Why were you holding onto me without any clear reason? Why were you upset when I prefer going somewhere with another friends?
“Don’t you know when you haven’t arrived I come having a cup of coffe near the office just to know when you will come?
Don’t you know when you never call me again I begin to worry you?
Don’t you know when you start to act strange I know you are in doubt?
Don’t you know that it hurts my pride when you choose someone else to accompany you doing this and that, and I get my revenge to do the same?
Don’t you know it sucks being such a shelter for someone who just break up?
Don’t you know that I hate talking about serious thing because you will leave after that?
Don’t you know it sucks when people think I steal you from someone else’s side?”
I just couldnt say those words to you, I kept my distance after knowing once you’re going back to her. I took my time then leave, cut all my tie with you, and hate you to the bone.
I pretended you’re never exist, ignored you every chance I had..
Ah, how cruel my temper was..
You can chase every girl you like, I just don’t care ~
Ignoring and finally being ignored back, I just couldnt accept the fact. Don’t know when and why, then we both made up. I had to take care of my life, feeling uneasy for hating people in such time being.
Well, it’s already months since I didnt talk to you,, I wonder If I can hold myself for being rude. I can’t be as friendly as before I think.. 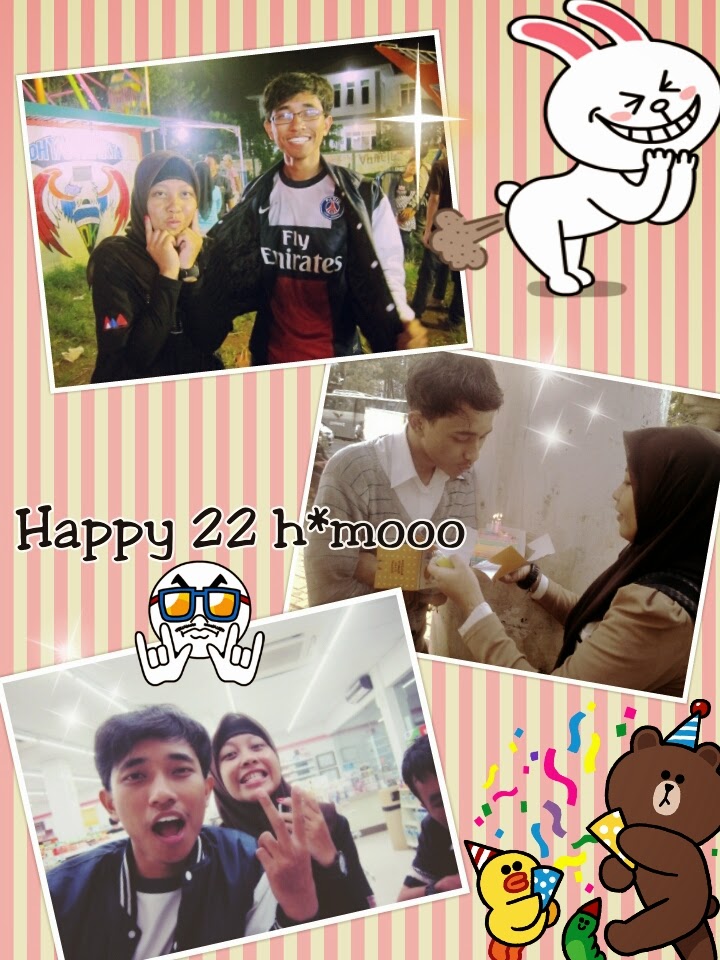 The only thing I can say now is Happy birthday to you, my once in a lifetime “almost is never enough” kind.
This isn’t a love letter, nor a confession.
It’s just my short description of a guy who’s having his 22nd birthday today.
Be a better person, be a man. You’re no longer a kid
Have  happy life ahead, dude!
From a corner of my room,
not a lover but more than friend kind
A letter to Ali from me,
Anggi Restiana Dewi
Tweet
Anggi's Diary, Life & Love Stories
, diary, friendship, love stories, me