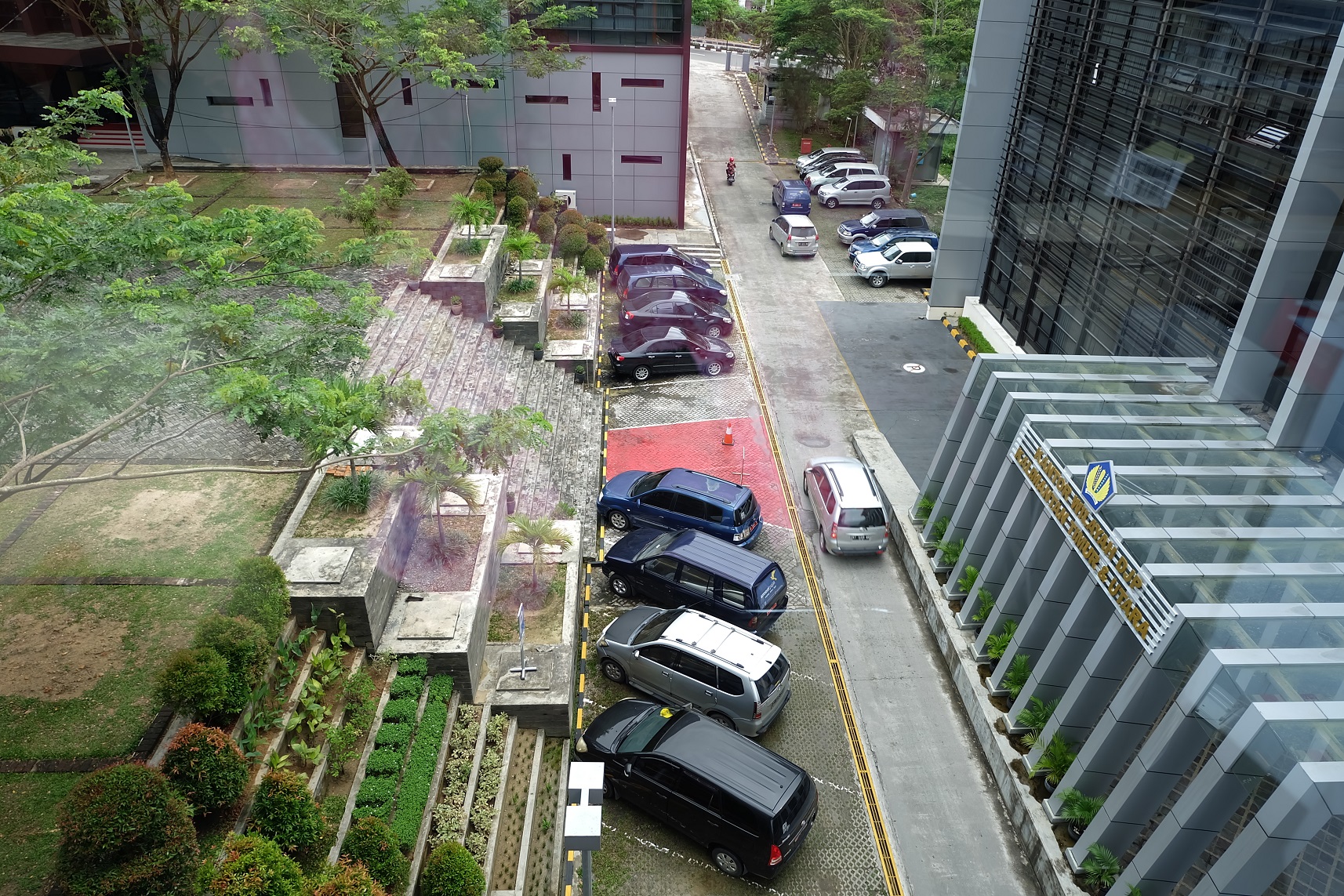 Two more days to end my 24 years of life and welcoming my quarter life crisis phase which is 25. Work is not getting more fun, more people moved out and this office feels so creepy. These two days I feel the hatred fulfilling my lungs since my fellowworkers were taken away by the building beside. Sucks, it is. The atmosphere of working in this area is not as good as before. You feel like want to leave soon when the boss is totally unfair. Boss and leader are different thing and what we have here now is not a leader but boss.  I really hate this condition. One by one announcement out and my office getting more tense since then, it may appear nice in the cover but not the inside of personal bonding here. I feel it’s total fake to show people only good case but the inside just empty, the relationship between coworkers is not so good like before. I get less interested day by day, but that’s life. I experience this kind of feeling before when I was still staying while everyone leaving after graduation. It’s not good to be the person who was left behind.

I have been in the different desk already, different vibes but the same building. I just get bored easily and it’s being unhealthy to both my mind and body. This year is the first chance I can leave the office, to continue studying. Not easy step I gotta pass but it’s the only chance this year. All people will leave soon though. It’s only the matter of time they leave sooner or later. Time flies, people change and hearts move on. It always is. I hope everything get better each time after this, and I gotta leave soon too.

Not so good  mood going on,