There are 3 postcards I received from my postcrossing fellas and another two are from my penpal  last night. Those postcards came from Netherlands, Ceska, and Rusia. At first I thought that they were the postcards that my penpals sent months ago. I thought it would be Turkey, Germany, China or another country that previously asking for my confirmation about the letter. Sadly, they havent arrived in my mailbox, dear. I’m so sorry. I am still waiting until today.

The first card from Ceska Republic. I’m getting used to call it Cekoslovakia, before it changed into Ceska Republic. From History lesson I study in the past East Europe is famous for the old buildings. I’m quite familiar that Ceska was part of Cekoslovakia that now stand for its own. Knowing the old city of Praha is gorgeous and the architecture is really impressive. I watch several movies take part in Praha and show off its beautiful architecture.Enjoying the view around the town, riding bicycle, and take a break to enjoy a cup of coffee. Duh I really wanna go to Europe, God. The sender of this first card is Martina who told me about her April Fools Day. She sent me postcards of Ceska that exposed how wellbuilt the city. You can see those kind of buildings in the city and the vintage view. Typical European country 😀 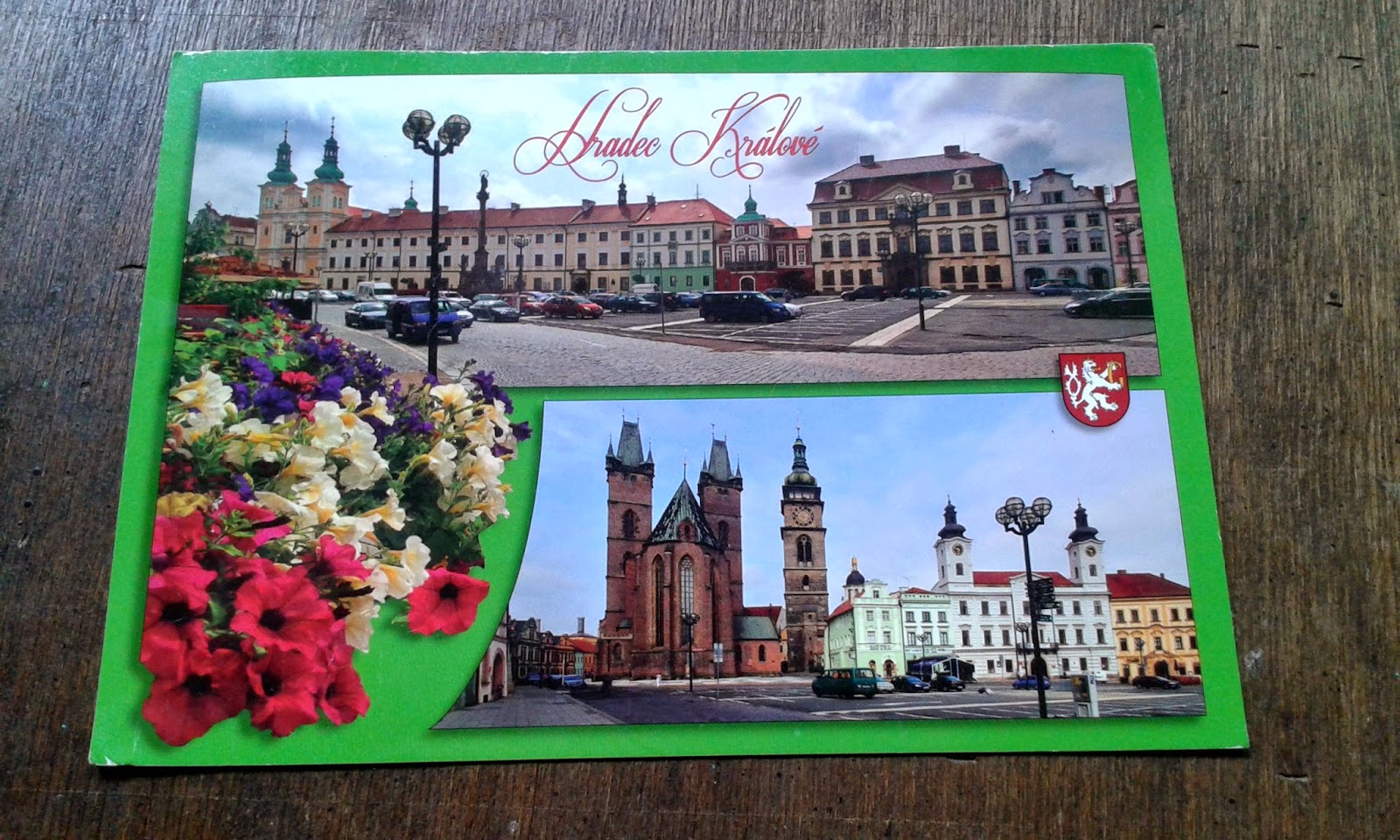 Netherlands
Second card came to me was from the country that’s really famous for the tulip and its windmill. It was Marina from Netherlands, a wife who loves postcards. She sent me this card, Netherlander girl. She also told me that her place which is Brabant province is awesome for the spring when flowers bloom. Imagine how the tulips and flower blooms in Netherlands?! I bet it’s deadly beautiful. Aaaa I haven’t even seen how spring is since we only got two seasons in Indonesia. My childhood wishes that someday I can live in four seasons country~ 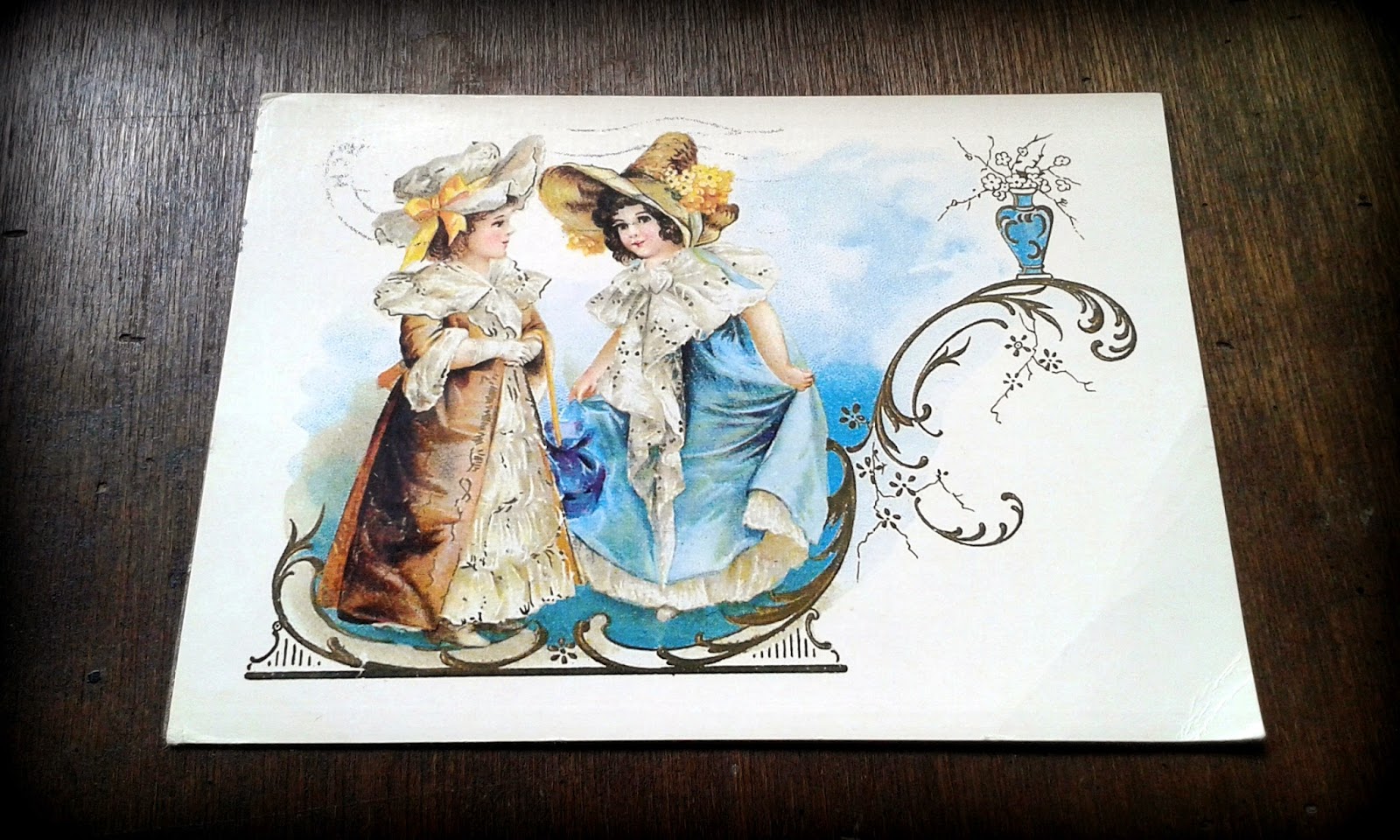 Russia
Third card it’s Svetlana from Masha and The Bear country, Rusia. So far I know for Rusia is where Mount Elbrus located, once in the past my seniors did the expedition there. This old enemy of U.S has many unique buildings, popular for the bear and Matryoska. Yep, the doll Matryoska that’s really famous comes from Russia. Thankyou very much for wishing me on my birthday which was two months ago 😀 He sent me this cat postcard, and the stamps are cool. So Rusia, I love them.. 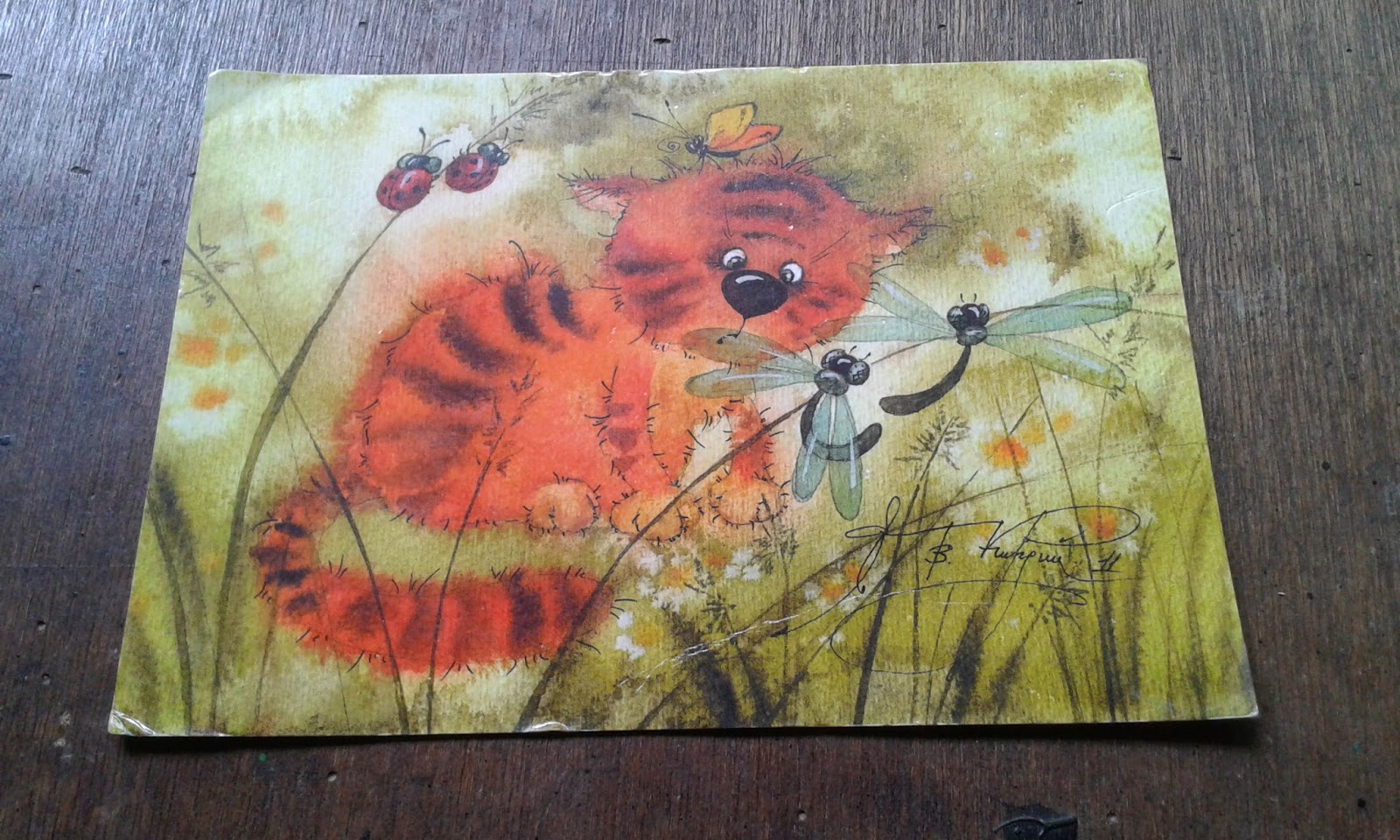 Russia again
And the last is the envelope that I mistakenly think as letter but it contains two postcards from Saint Petersburg, Russia. Yeaay, thanks Valeriya for sending me these two of her favourite cards. Although the desain font in the postcards written in Russian language I like it. She likes the card I sent her and apologize for her late sending. She gave me one extra card, mom and baby cheetah 😀 Well, Russia is also a familiar country for my postcrossing and penpal life after Germany and Turkey. 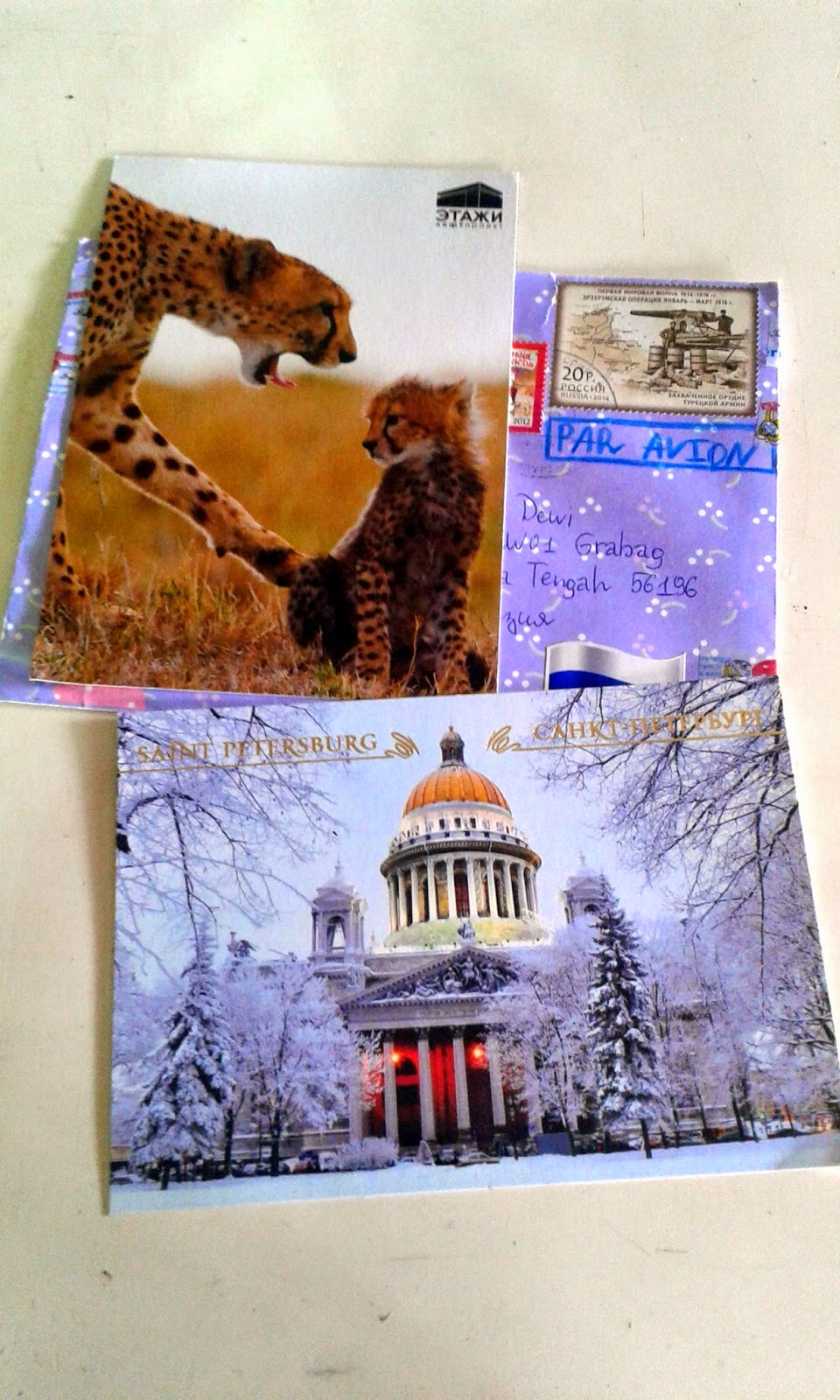 One thought on “Incoming Postcards on April last minutes”