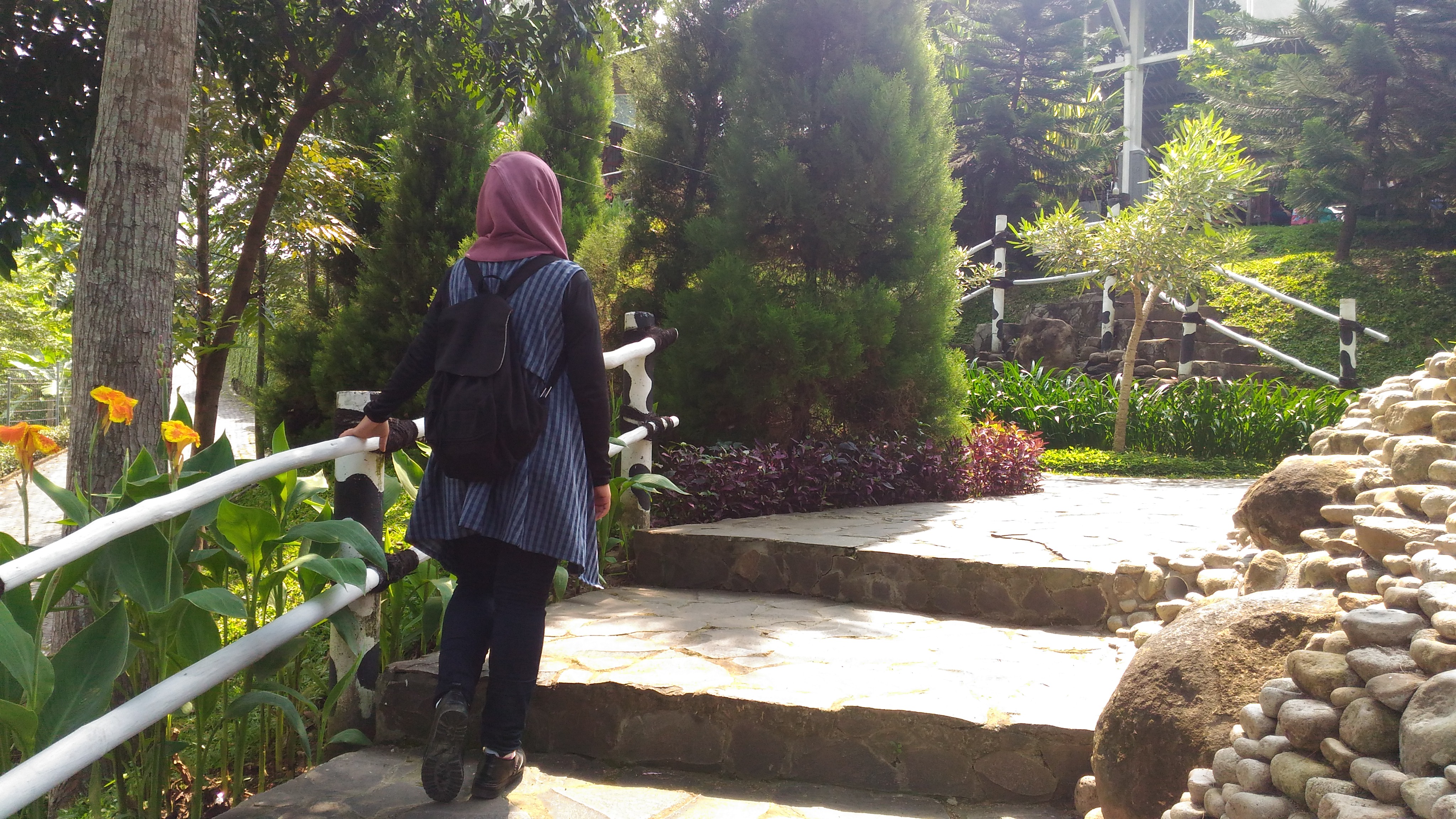 These days it’s such a rare occasion for a girl to never date in her 20s. Its almost impossible to happen here in Indonesia,except for those religious ones. Many factors cause the case to rise that finally set another standard to find the match in the nearest age. Religion, origin tradition and education take place for deciding to choose a partner. Mostly because of those factors people date or unable to do so. People in Indonesia tend to follow the traditional value of their anchestor to finally get married.

Nowadays value isn’t as rigid as before, seeing people holding hands is nothing unusual. But, here my conservative value still stay the same. Holding hands is normal, but more than that I don’t see it acceptable. Time flies, values move and norms tend to change, but I don’ t take it all to change. People may think woman in their 20s or more as independent yet hard to get If they haven’t married. The society still see marriage as a gate to grown up adult as a stability of life status. For some it happen, while on the other hand it’s not yet happening.

For a woman not to get married, or not yet interested in getting married many factors could be the trigger. Having a trauma with marriage life in the family could drive this to lead her not gonna jump into relationship like marriage, some have many to do list or even economical reason, some haven’t found the perfect match. Actually, getting married or not itself is a personal matter that has different effect and reasons to do so. But sadly here in our country, people are being so judgemental to see others personal life. Being single or not, let’s not disturb other people life matter.

There’s a saying ” Woman tend to fall for words, while men tend to fall for face.”. It’s true and happen in most of people in relationship. But getting attached in a relationship is hard for me to do, there will always a factor that cause me to improve the status to be a lover. Falling in love with the wrong person, people say it would cause nothing. The fact is we’re wasting time for nothing good happen there. It just don’t feel right to date someone If you don’t really love someone. It would be so unfair for you and that person, the relationship is fake by the way. Such a waste of time. Better staying alone, getting close to many people we consider as friends and hurt nobody’s heart for the act. I am creating my zone in this case, having tired of the lovey dovey drama and stop having unreqruited love in my 21st, I am getting used to be alone. It’s nice by the way, being independent and build better life goal myself before finding mr. destiny is good thing to do.

Being already 20 plus and never date is such a rare occassion people always laugh for, I’m getting used to get bullied for staying single. Lose interest towards guys easily, feeling insecure about my scars, afraid of failing to build a great relationship, different beliefs loveline were all the factors that made me lock my self not to be in such relationship. Believe it or not, setting too many standards isn’t good, being too strict also. I was disappointed of how most of the loveline I built ended up not going anywhere. I am nothing closer to the criteria most of Indonesian guys love, not a white skinned, not so girly and lovely, too direct and talk too much. I had enough of all the judgement, hear nice things and leave the bad things that keep me away from gratefulness is better. Finding a life partner would be easier to do If he aren’t focus on searching, as a woman staying in the current position while doing self improvement is better than griefing and wondering where he has been.