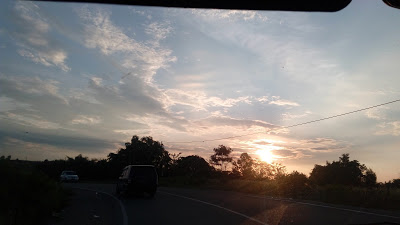 Last Friday night, my wish to visit Monas at night came true hehehe Although many people say it’s not worth to go there I was so stubborn wanting to go there and finally I took pic with Obor (the way people call Monas at night) hehehe
I went straight from work to Balaikota to pick Singgih and Maichel, my pemprov gang. While Ucup and Wewe couldnt go with us and Ali gave no agreement. It’s okay, just three of us going around Jakarta 😀 Before going to Monas, I captured an almost sunset pic from 23rd floor hohoho

It started from City Tour bus near Balai Kota, we ride the bus around the city hehehe Seeing how cruel the traffic in Jakarta. Ommoo I was just amazed by the light from those cars who’s in the middle of traffic.

We went to Monas, yeaaay finally I took the picture with Obor. And hahaha Its light sparkled so bright :D/ After taking some pictures, we went to Kota Tua to walk around, we did selfie everywhere wkwkw The three of us bought the same necklaces, 3 for each. Tadaaa, we have necklace of friendship wkwwkk
Staying up late, we almost left by the last train. Last traaain hahaha, it was 10 pm from Jatinegara and we had to chase the train from Tenabang 23.30 o clock aaaaa And we got to take it on time. Hahaha, the train was empty and almost all of the passengers were fallen asleep ~
Arriving past midnight in Bintaro, then we went to warkop eating noodles. Be strong my tummy hihihi. Thanks bro, I went to those place at night finally 😀 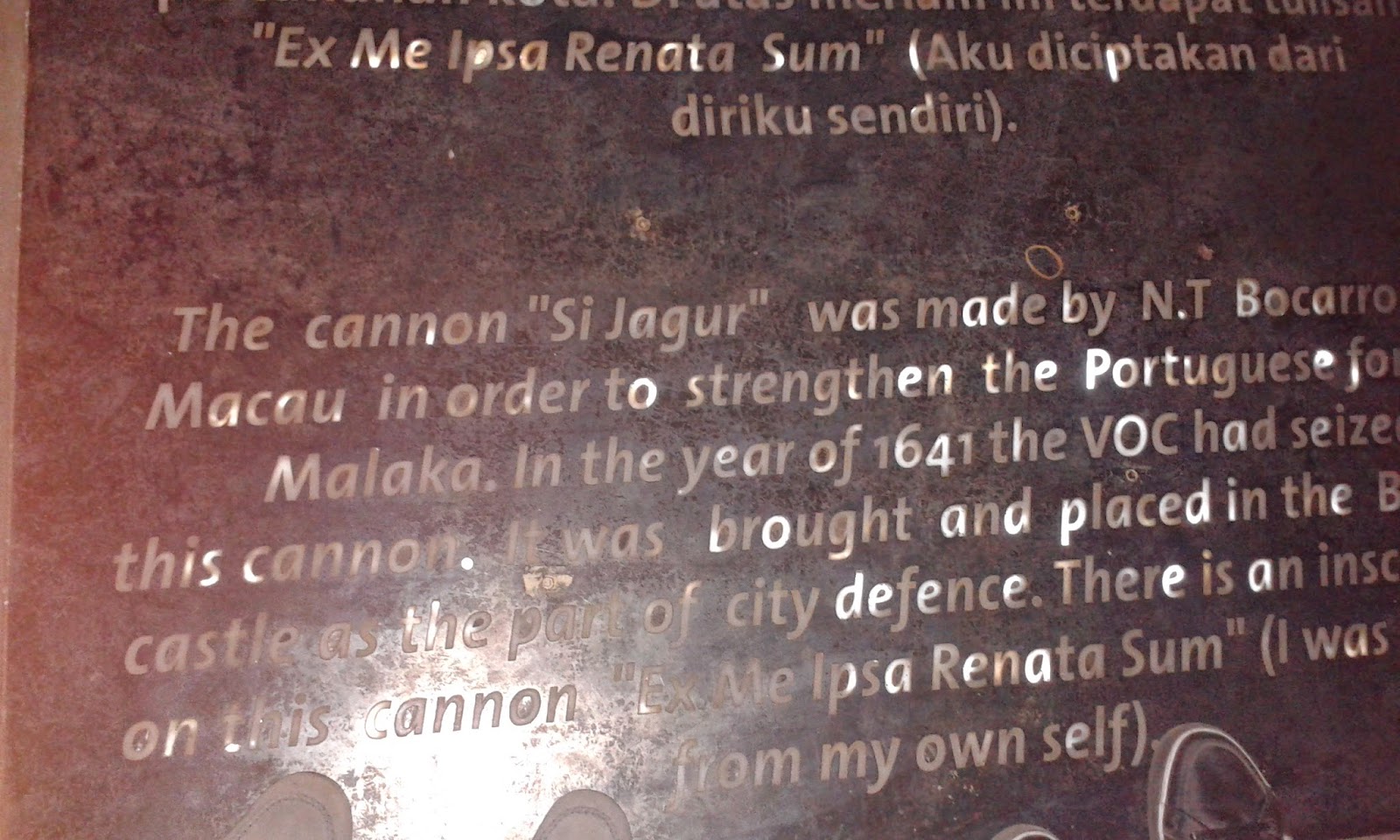 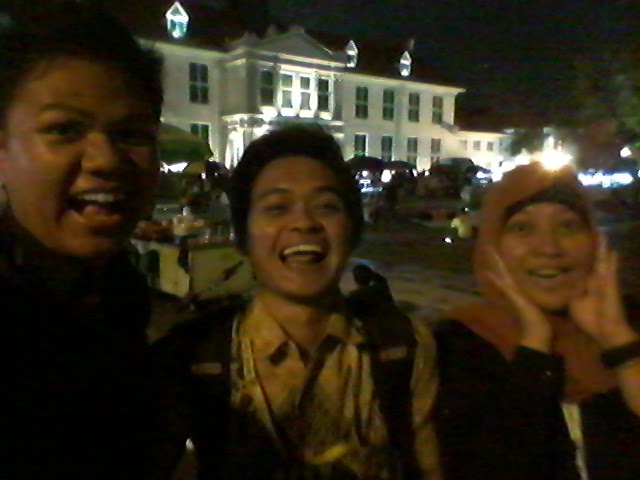 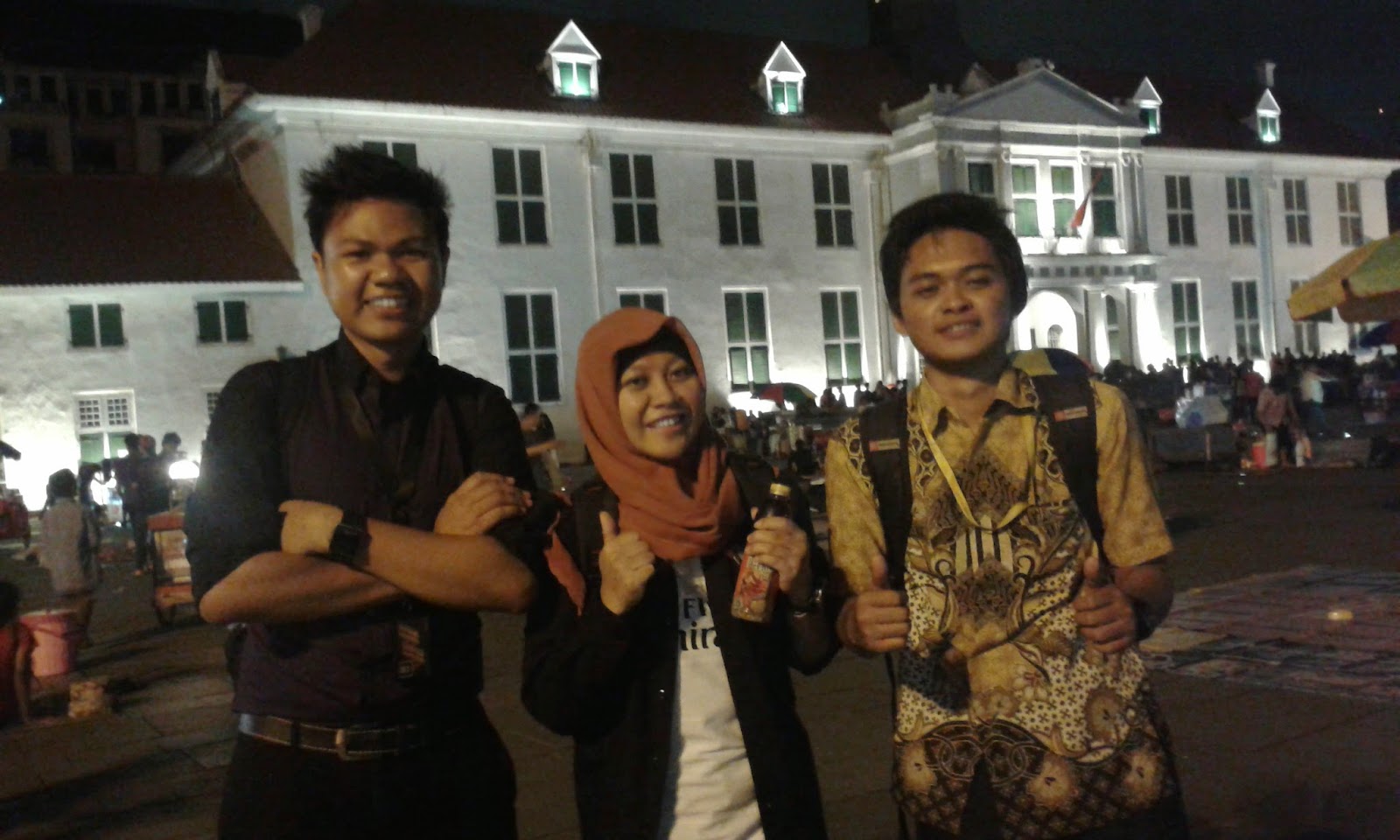