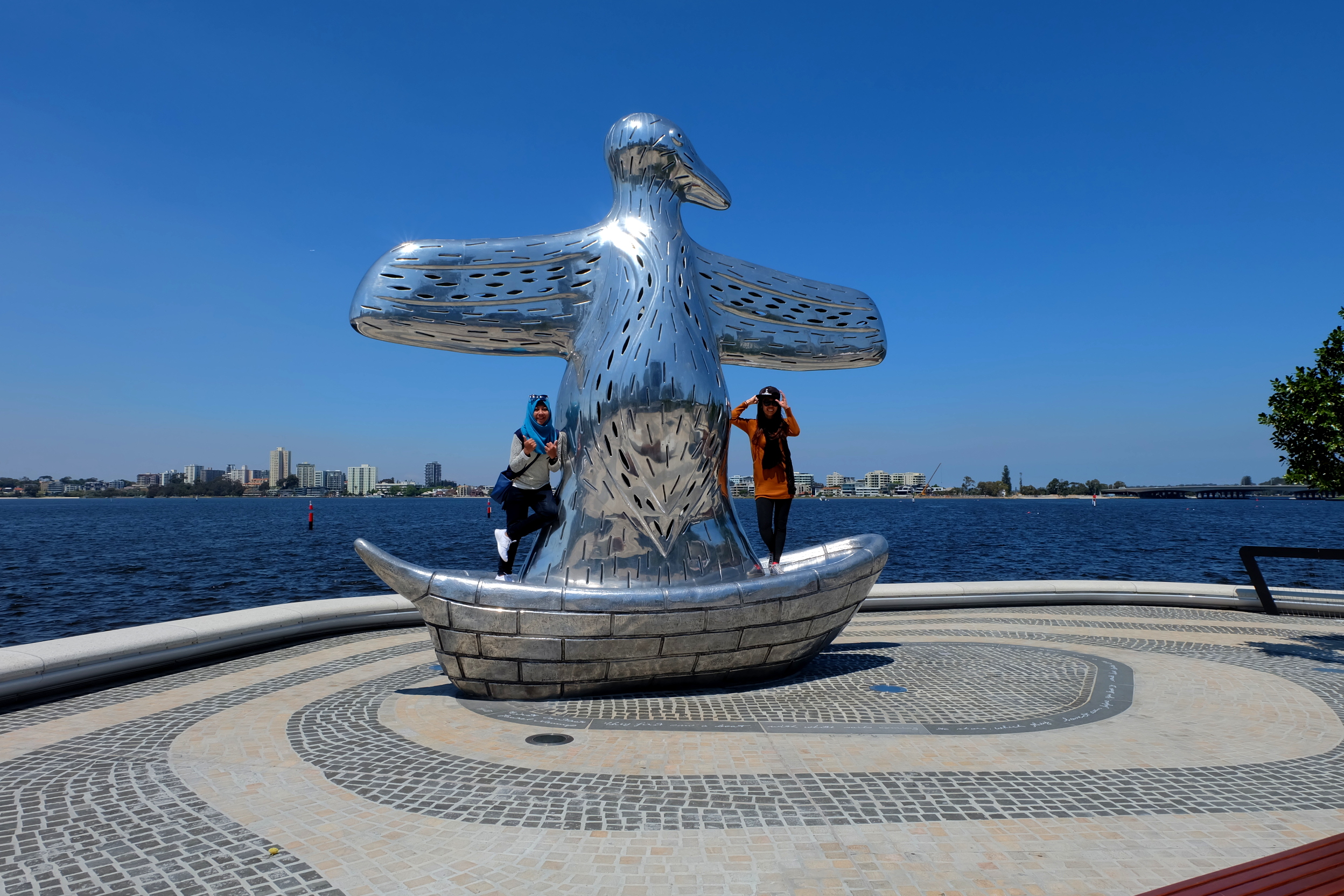 #PrayforAustralia
Been following the news of Australia bushfire that last since September till now, it sadden me knowing the country’s facing such thing. Australia is the country I visited at the end of 2016 during my two weeks solo trip and has been one of most cherished trip ever since. I was sceptical before coming since all I knew were bad news from Australian who made trouble when visiting Bali, but I proved things wrong. The Australian I saw on the news are far different from Australian people I met and know who then become my good friends.

Australia has been nice to me, the cities, the food, the people and everything. I got the chance to visit the animal center where I then saw koala, wombat and kangaroo for the first time in my life. I got a very warm welcoming from my Australian friends, whom very far different from the ones I saw from the news. I proved the saying that you can’t judge person without knowing by yourself. I could literally walk down the city strolling around, meet nice Australian people who then become good friends with me, handsome cool dude greeting and some more people then been on the list of people I cherished to be friends with. .
.
Australia now is still burning, the forest and the wildlife they are on fire and it’s so heartbreaking to see. One more sad news happening, mother nature is mourning. Hope it all pass sooner. Doesn’t it sad to be seeing disaster happening in near time? Doesn’t it feel sad to see more and more creatures being homeless since they lost their homes? In many part of the world, not only Australia and Indonesia, let’s try to be a better creature not only for living with other humans but with all kind of God creatures that deserve to have their place along with us. Let’s participate by making this world a better habitat to live in.