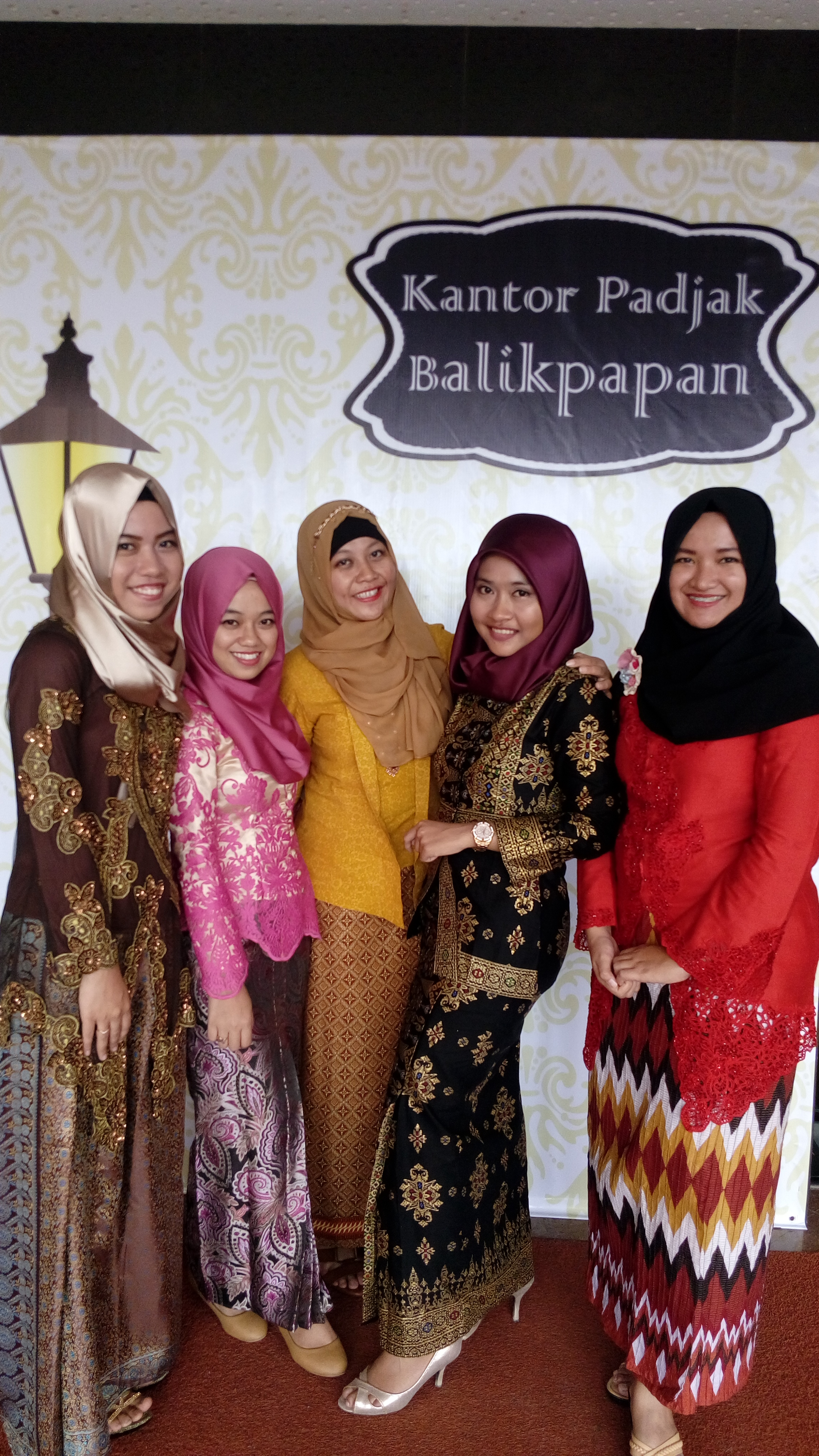 Happy Kartini day to all Indonesian woman, it’s April 21st already, an important day for us to remember Kartini’s struggling in the past time.

. To be honest, woman nowadays don’t do kind of struggle like what Mrs. Kartini did in the past. We work independently already, we have the same rights as man have and live comfortably. I can’t even imagine if we still live like what had happened in her era.

Living in modern era and the technology becomes our important thing is both advantageous and disastrous. Could be advantageous when we as woman can do many things that usually only be done by men. Another side of it considered as being disastrous is when the independency of the woman has no limits. It could drive them way too independent that they even wanting to live without man.

As for today, at my office we have a Kartini Day program, even if it’s only one day wearing kebaya for us woman it’s still considered as commemoration. What is important is not what we are wearing. It’s the spirit Kartini taught us in the past. Woman should be independent and know to place herself in every situation. 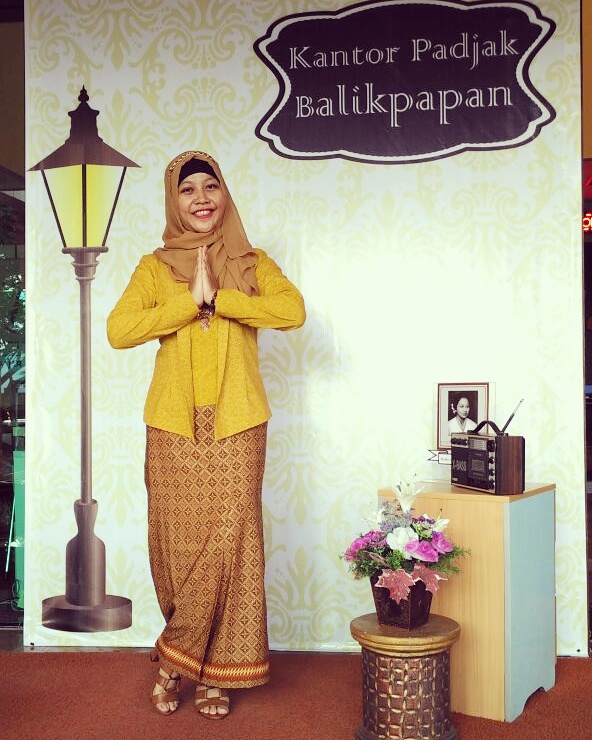