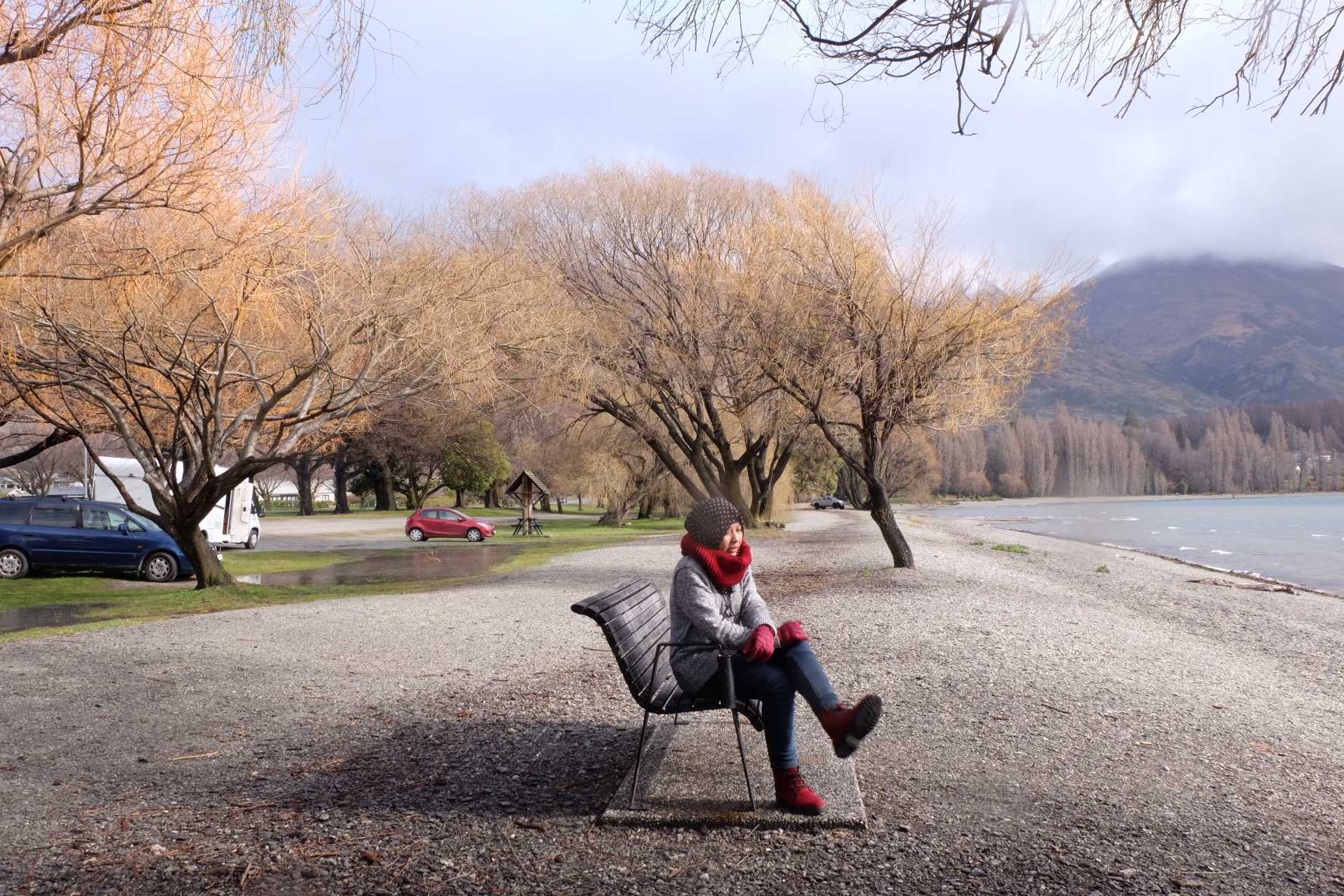 Some people may say this kind of girl who’s going out with just everyone is the type of the girl who’s ended up being left behind. The girl who will always ended up in friendzone, travelzone, cieezone, kakak adek zone or whatever the zone you may call. The girl who loves to go to places alone and being hard to approach since she’s building up her solitude wall. You may call her whatever you want but you never know the truest thing without a method called asking. Don’t you know it sucks when she’s breaking apart and no one is around? Do you give solutions on every difficulties she face in life? She’s on her own journey of finding the life value and finding somebody she may ended up marry, someday.
But most of the man this girl met before always prefer the sweet talk and calm ones, whose images are far different with her. The sweet girls who grew up like princess and all the beauty man often being attracted to. But it’s never her.
We never know whats gonna happen with kids based on the way they were raised. Some whose being raised in smooth and stable condition may gain a lot smooth personality than her who was raised among boys surrounding. She didnt care If anybody will like her or not. Too straightforward and sometimes being too harsh on loving may give her heartache before. But it takes quarter of century already to make her understand more about life and things she can’t force to happen.
And it’s okay to live the life others don’t understand as she grows up. It’s okay that she’s not the one chosen by the man she thought will be her last shelter. And it’s okay that some things don’t go the way she wanted. Life is always unfair, isnt it?
Some people turned her down, some people lift her up and some others watch what’s going on with her life. A sister said to her, ” Put first thing first and don’t give up on it. And she listened to it and started to implementing it better. Don’t settle too soon just because everyone start to do so, she promised to herself. If it doesn’t fit well just dont force yourself to stay on the condition. Let go who don’t mean to stay and let stay who don’t want to leave. Every occurance in this life may lead to another better path, honey. Break down, get healed and get up again on your own feet.

Strong girl will never get wasted.
She’s growing up and up 😊