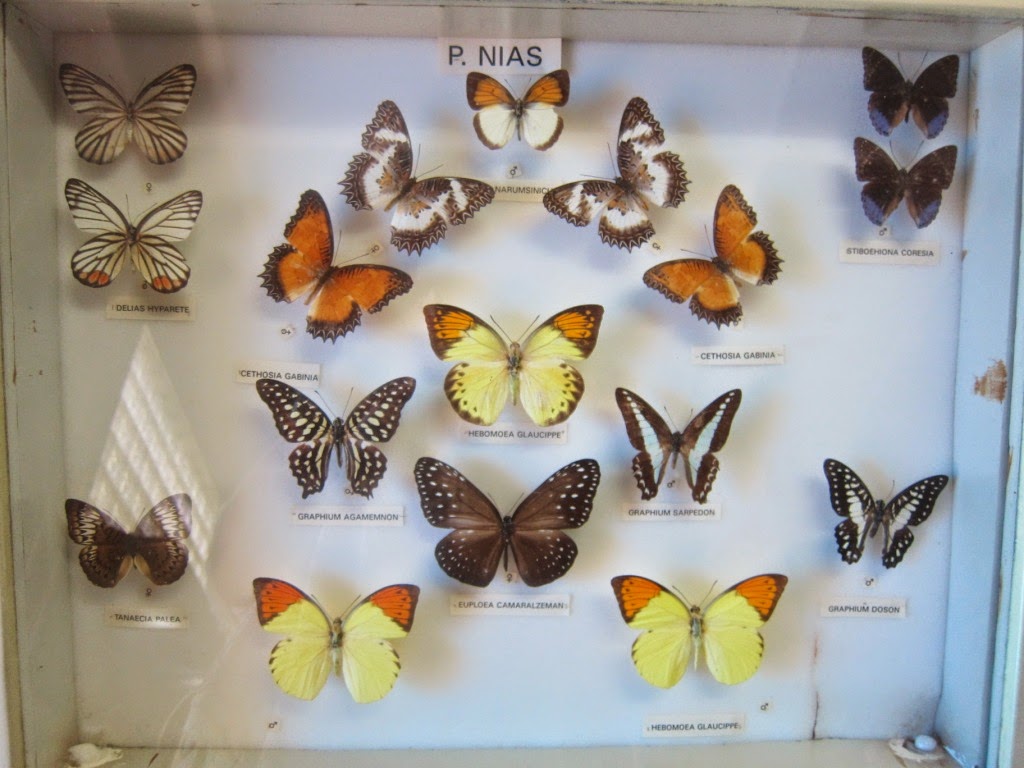 December 1st, 2013 I went to Museum tour in TMII with Arifmuli and Nopriyanto. It should be five of us, plus Tia and Cynthia but they canceled their participantion. So I came alone from Bintaro ~
It was such a sunny day and I walked alone, seriously alone until TMII. I nearly lost in the middle of the way hahaha and I asked my friend for the way to get here..
I followed someone who ride the same angkot with me, a granny who held fest in “anjungan Padang” and I entered there without even paying. wkwkwkw Maybe they think I’m her granddaughter 😀
I walked around and tried to find the way to see Muli. I lost direction I think =..=
And I was shocked when suddenly a motorcycle stopped infront of me hahahaa.. Ye, he found me before I get lost more..
Waiting for Nopri, who’ll come late we decided to walk around first, visiting any museum we could. Insectarium, Bird museum, and so on..
Nopri came at 2 pm then the three of us ride gondola, the view was good haha miniatur of Indonesia ~ Getting tired and wanting to go home then we went to Tamini Square to eat and pray. After that Nopri went to ride angkot while Muli sent me to the bus station..
I realized later that it’s Saturday night and I was trapped in the traff jam during my way home huhuhu
wuhuuuuuu Anyway thanks for today guys ~ 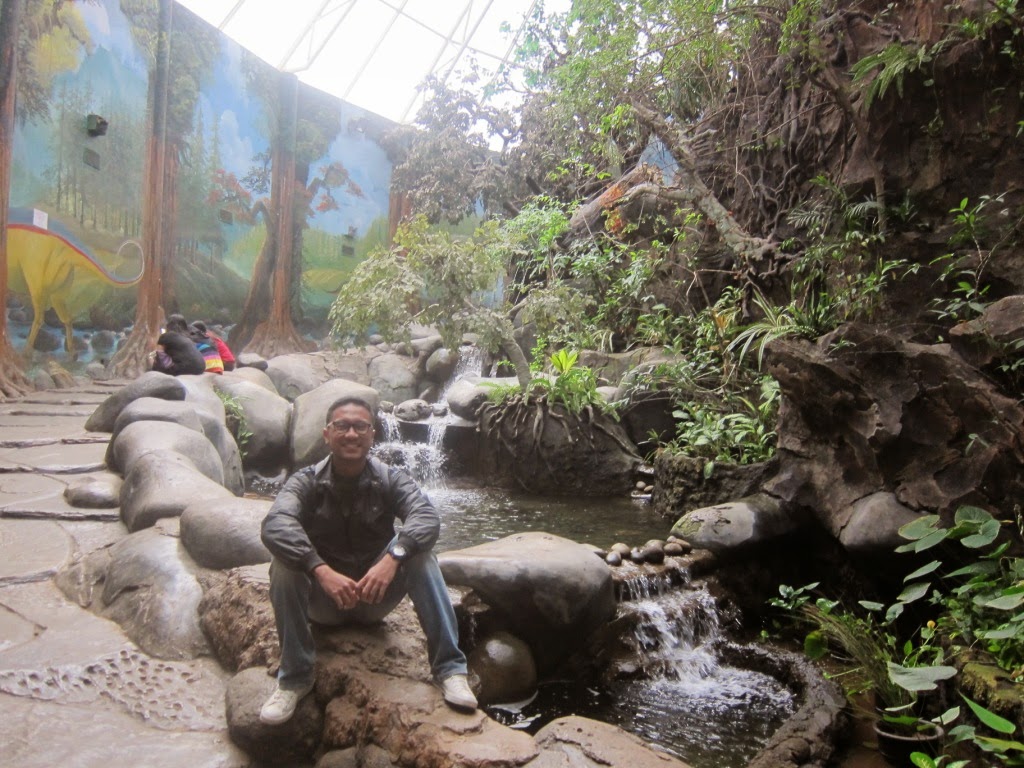 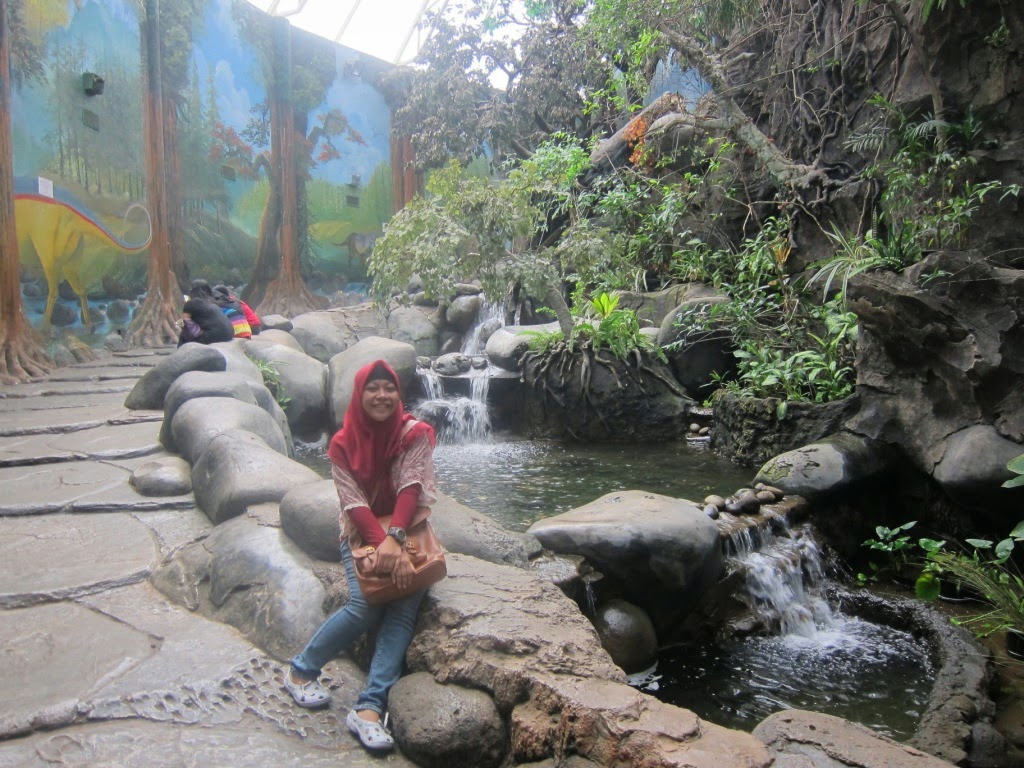 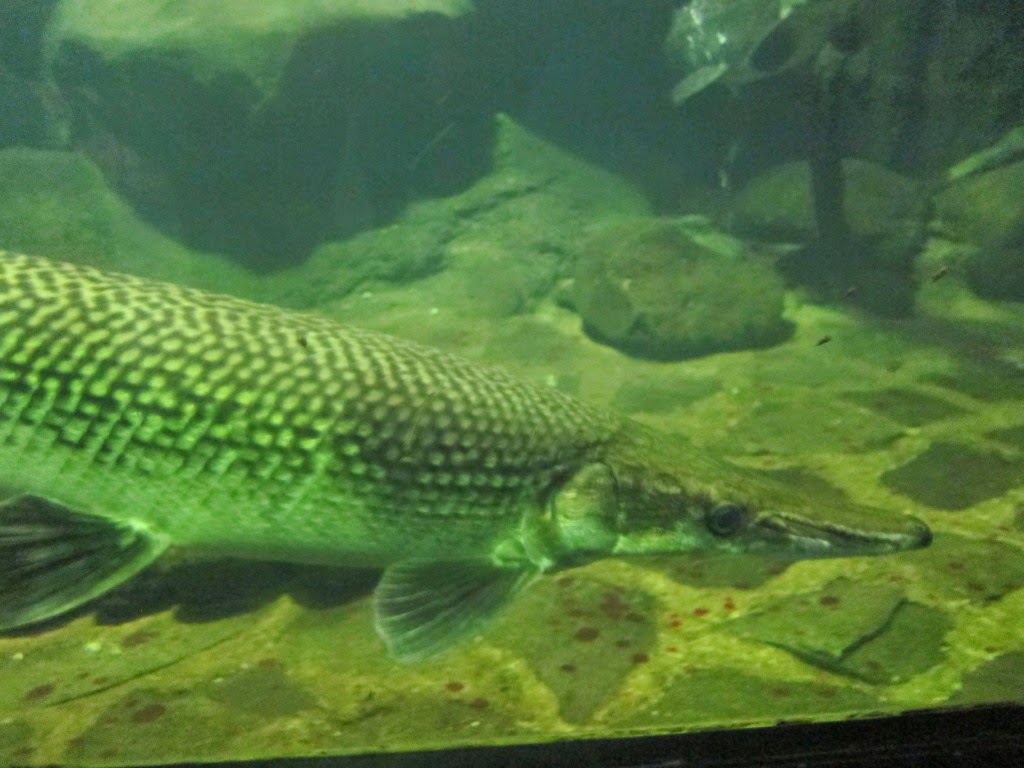 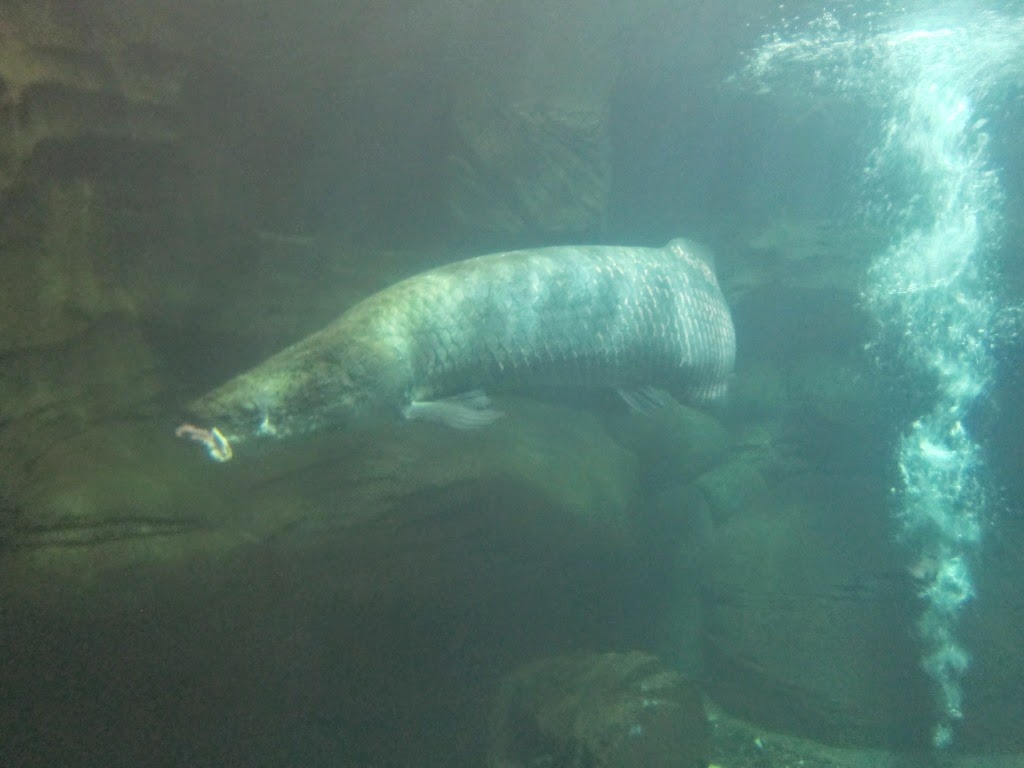 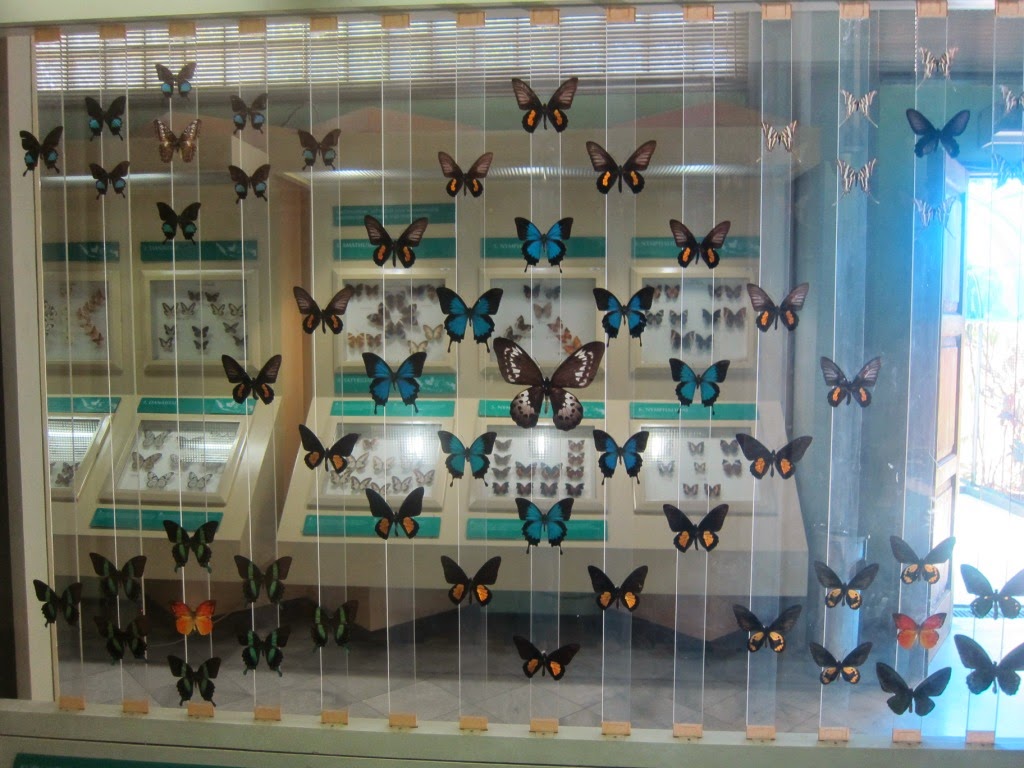 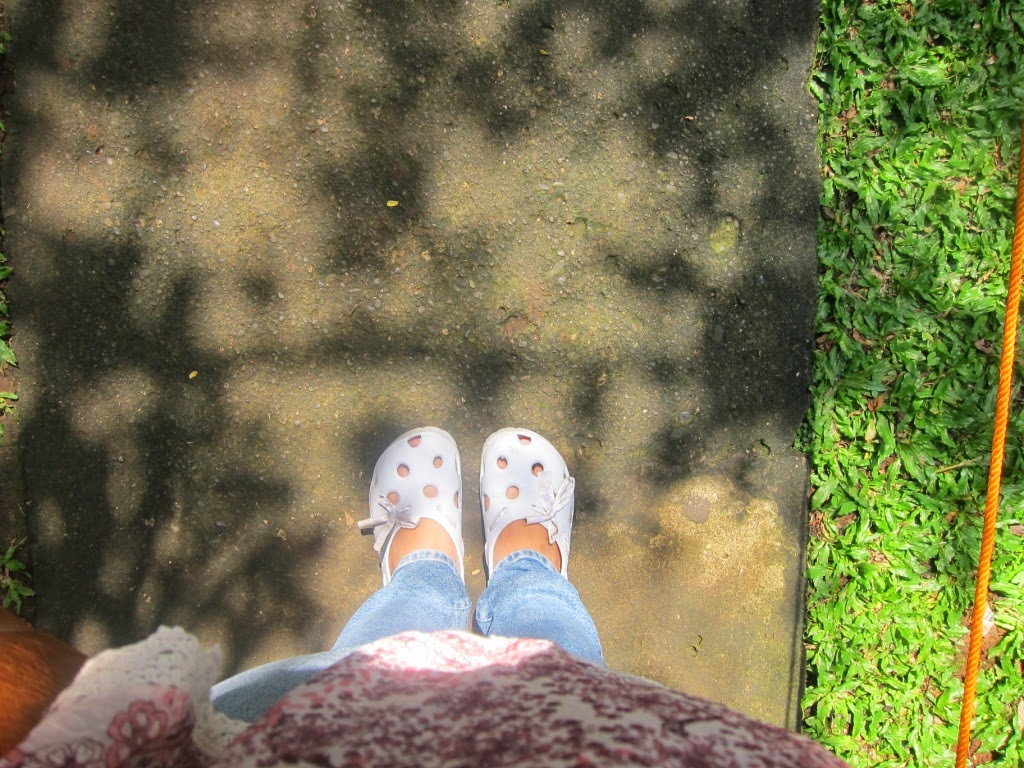 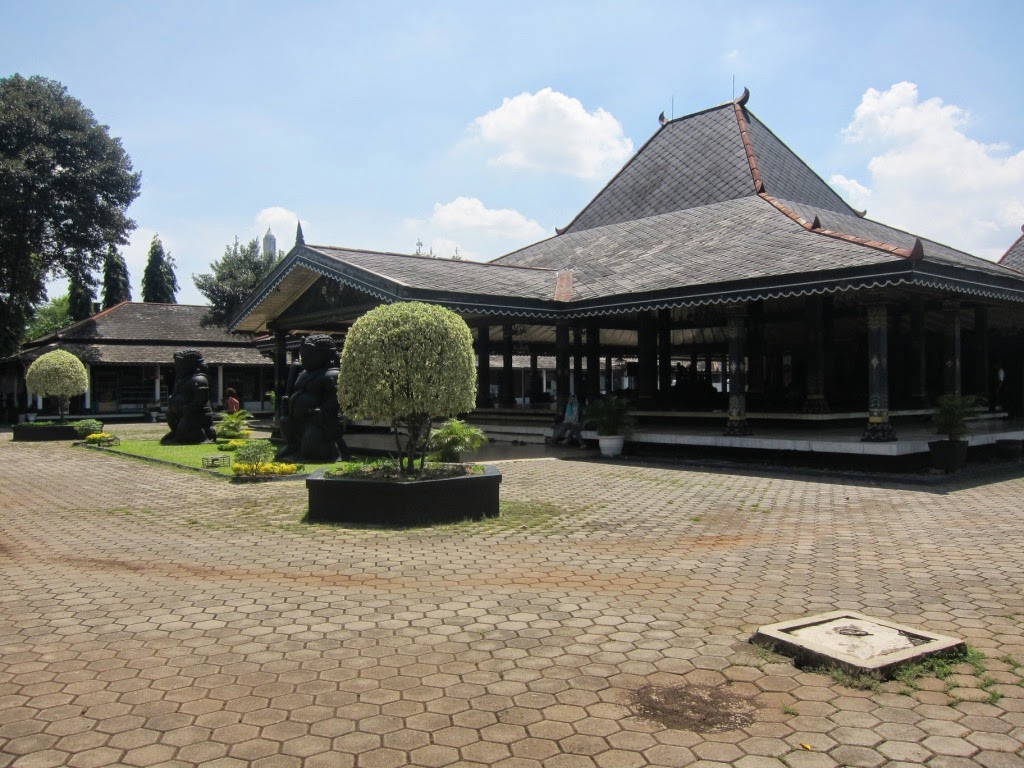 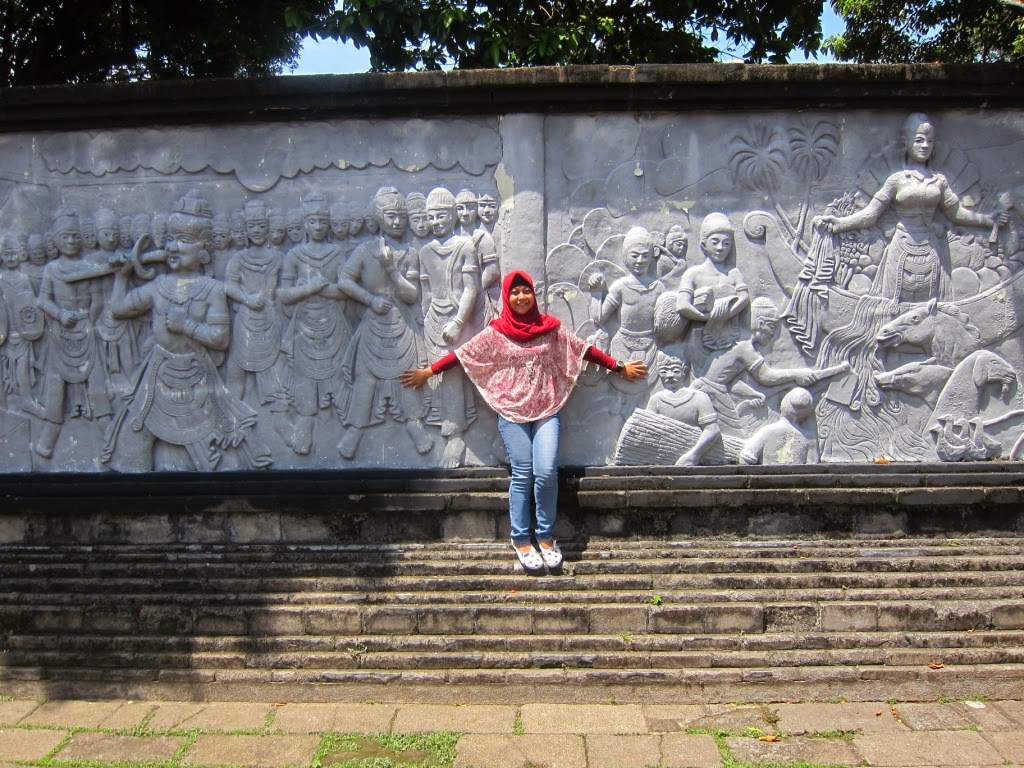 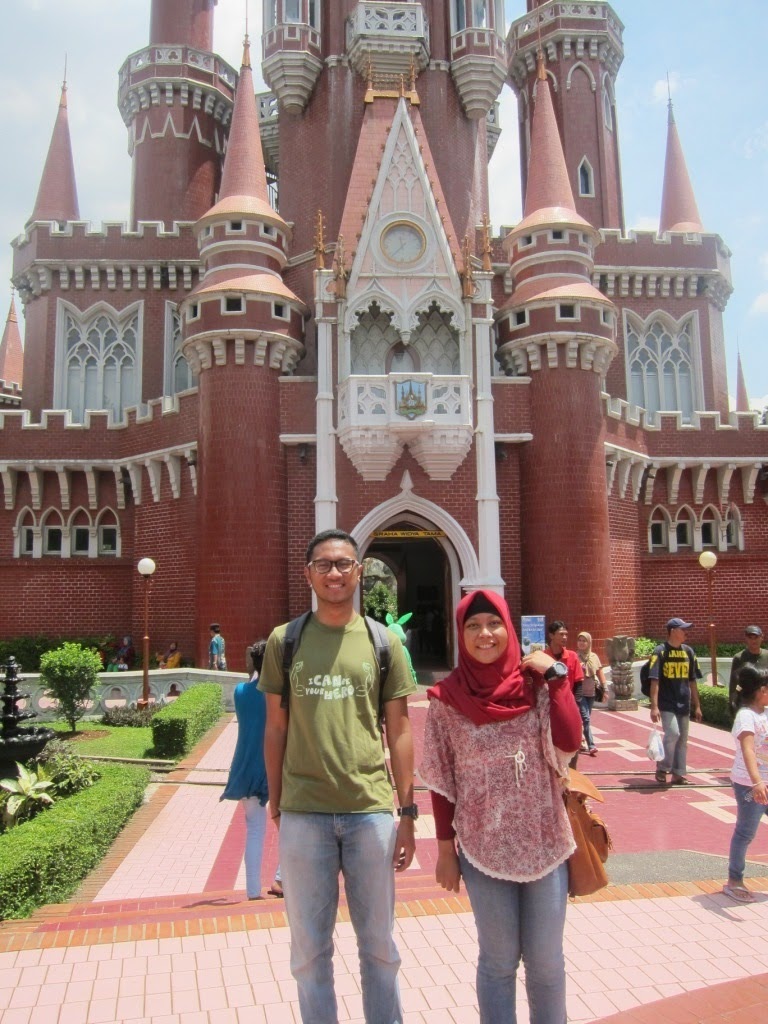 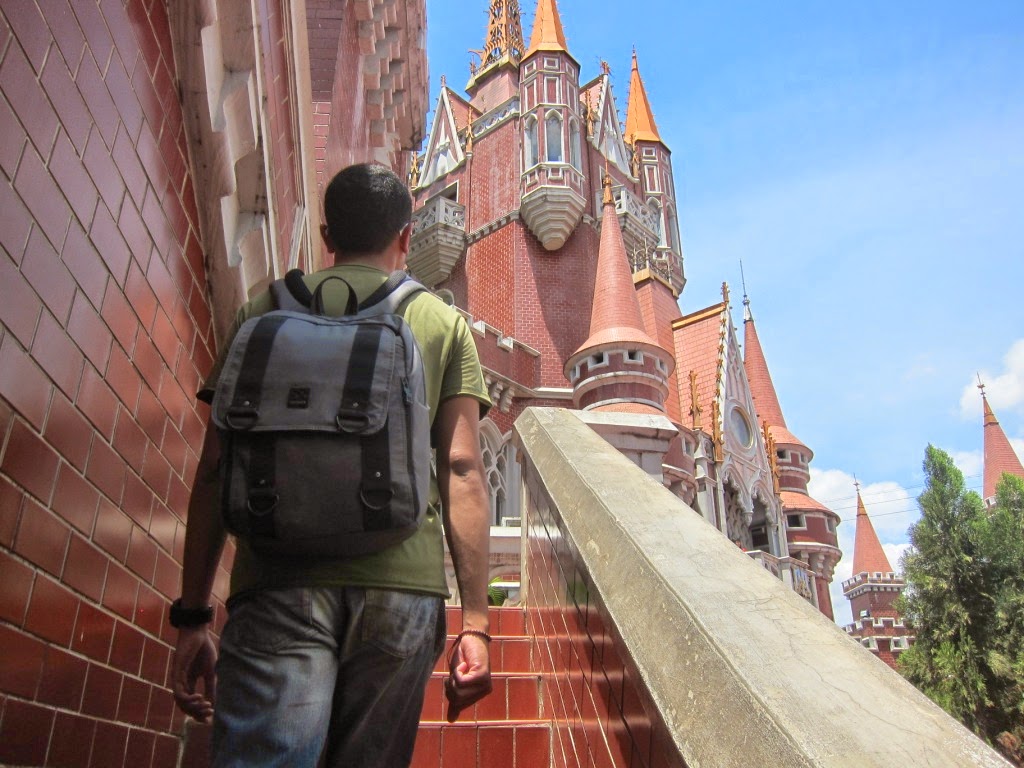 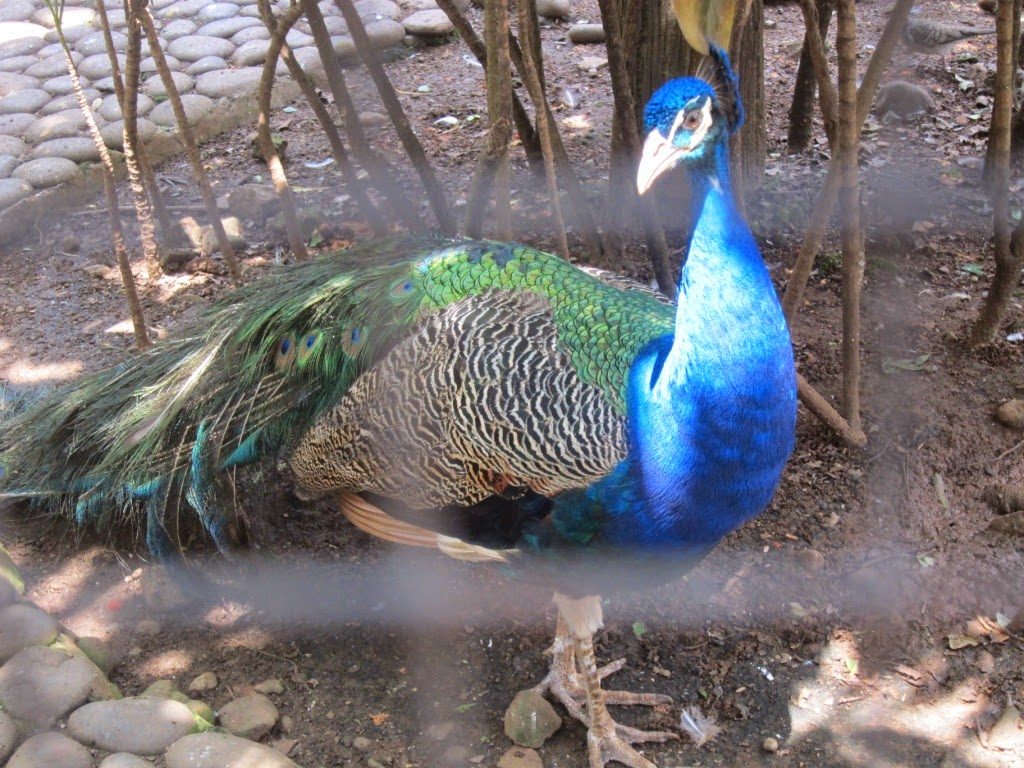 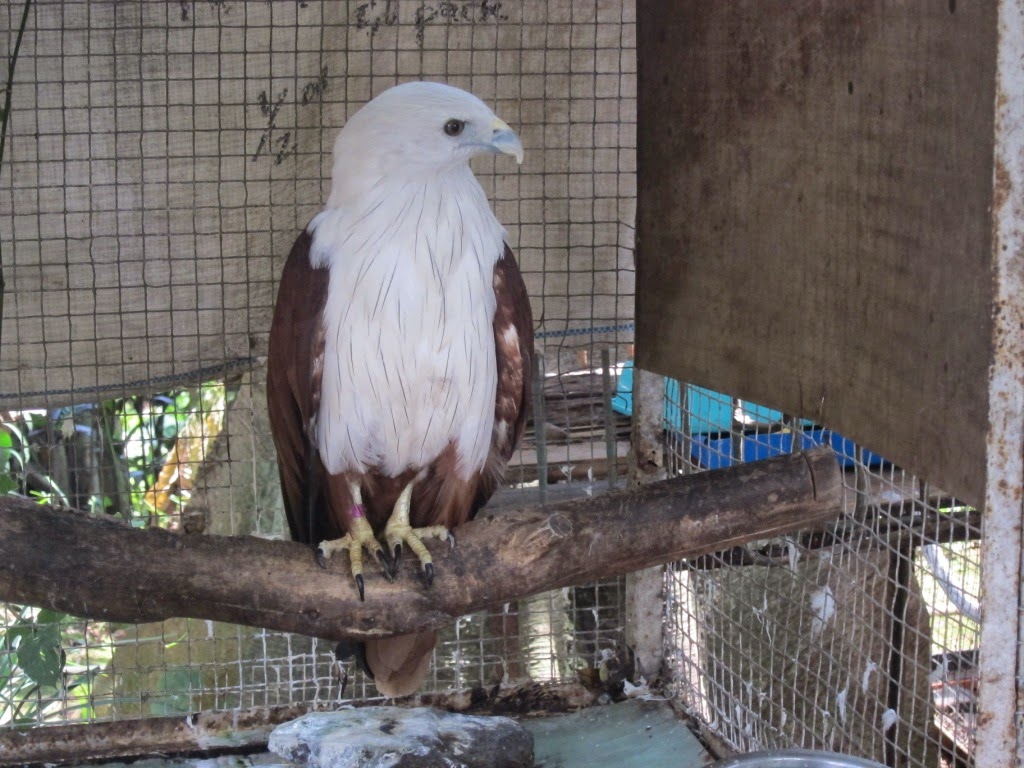 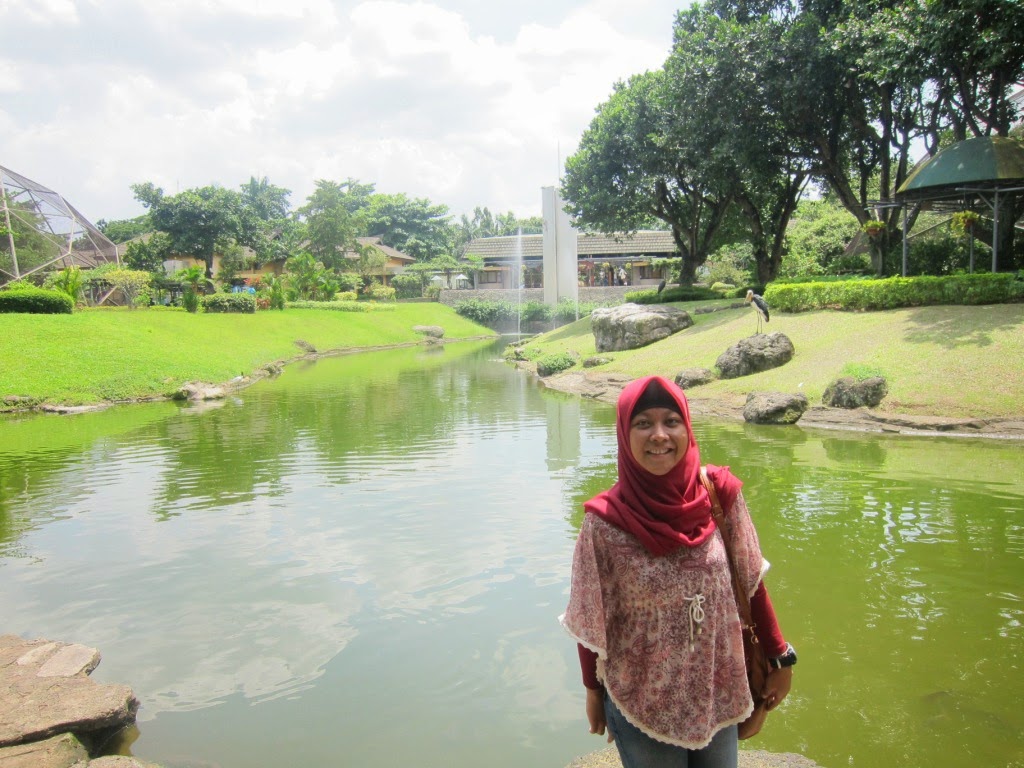